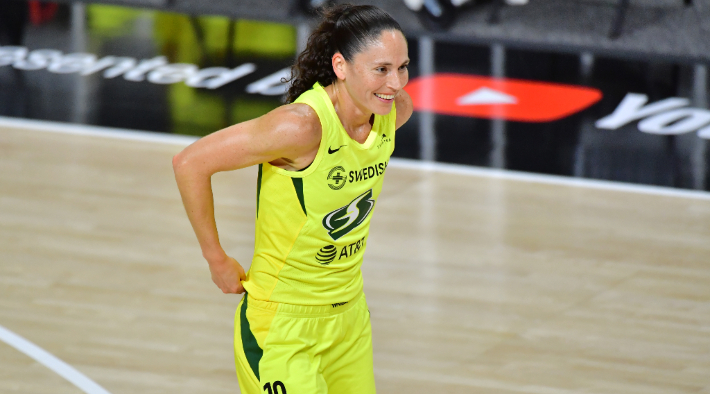 Sue Bird announced via Instagram on Friday morning that she’ll return for her 19th WNBA season. Bird is the WNBA’s all-time assist leader and a 12-time All-Star who was selected first overall by the Storm in the 2002 WNBA Draft. Across her 18 seasons, she’s helped lead Seattle — the only franchise for which she’s played in the WNBA — to four titles and 15 playoff appearances.

There’s an issue here, however. Seattle tweeted that Bird will return, but she’s a free agent and negotiations cannot begin until Jan. 15. Of course, all of this feels like a formality, but Seattle technically can’t say that Bird is coming back yet.

The Storm entered last year as the reigning champions and were poised to make another deep playoff run before Breanna Stewart suffered a season-ending injury just before the postseason began. With Bird back for a 19th year and Stewart presumably returning at some point, Seattle could be in the mix for a title again this season, depending on how free agency shakes out with key contributors like Jewell Lloyd and Mercedes Russell up for new deals.

Bird will kick off her 19th season on May 6 when Seattle takes on the Minnesota Lynx at 7 p.m. PST.