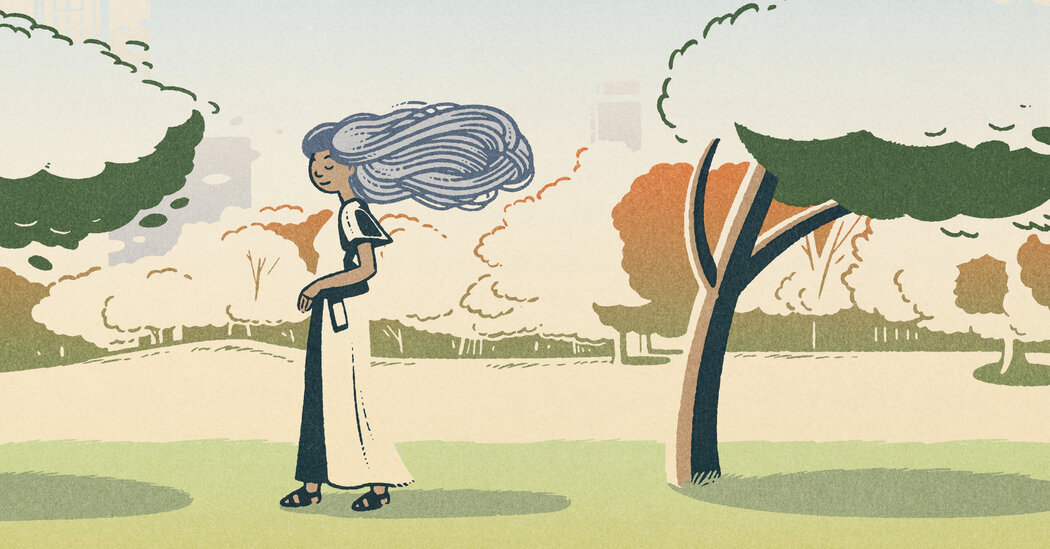 “If you give me three minutes, it works, as long as you’re moving your body in ways that feel good to you,” said Dr. McGonigal, who suggests picking an inspiring song to get you moving. “Anytime you move your muscles and get your heart rate up, you’ll get a boost in dopamine and sense yourself as alive and engaged. Movement for me is a way I sense my own strength and feel connected to hope and joy.”

Get rid of clutter, make a scrapbook, get a new comforter, hang artwork.

“It’s not frivolous to do something like declutter, organize or look around your space and think about how to make it a supportive place for you or anyone else you live with. It’s one of the ways we imagine a positive future,” said Dr. McGonigal, whose TedTalk on stress has been viewed nearly 24 million times. “Anything you do where you take an action that allows you to connect, whether consciously or not, with this idea that there’s a future you’re moving toward, that’s like a hope intervention. It’s something you’re doing now to look after your future self.”

This simple practice is easy to remember and is often taught to children to help them calm themselves in times of high stress. (I tried this the other day in the dentist chair, and it helped a lot!) Dr. Brewer has created a video explaining the technique, which works by engaging multiple senses at the same time and crowding out those worrying thoughts.

Step 1. Hold your hand in front of you, fingers spread.

Step 2. Using your index finger on the opposite hand, start tracing the outline of your extended hand, starting at the wrist, moving up the pinkie finger.

Spend time outside. Watch birds. Wander amid the trees. Take a fresh look at the vistas and objects around you during an “awe walk.” Recent research shows that consciously taking in the wonders of nature amplifies the mental health benefits of walking.

Numerous studies support the notion that spending time in nature and walking on quiet, tree-lined paths can result in meaningful improvements to mental health, and even physical changes to the brain. Nature walkers have “quieter” brains: scans show less blood flow to the part of the brain associated with rumination. Some research shows that even looking at pictures of nature can improve your mood. Our brains, it seems, prefer green spaces. One small study found that exercisers exposed to the color green found it easier to exercise and were in a better mood than exercisers exposed to gray or red.

Many of us are vertical breathers: When we breathe, our shoulders rise and fall, and we’re not engaging our diaphragm. To better relax, learn to be a horizontal breather. Inhale and push your belly out, which means you’re using your diaphragm. Exhale and your middle relaxes.

For a deep (and somewhat complicated) dive on belly breathing, grab a tape measure and take this “breathing IQ” self-exam from Belisa Vranich, a clinical psychologist and author of “Breathing for Warriors.”

“If you’re breathing with your shoulders, you’re using auxiliary muscles, and you’ll have a higher heart rate, higher blood pressure and higher cortisol,” Dr. Vranich said. “If you breathe diaphragmatically, you’re more apt to be calmer.”