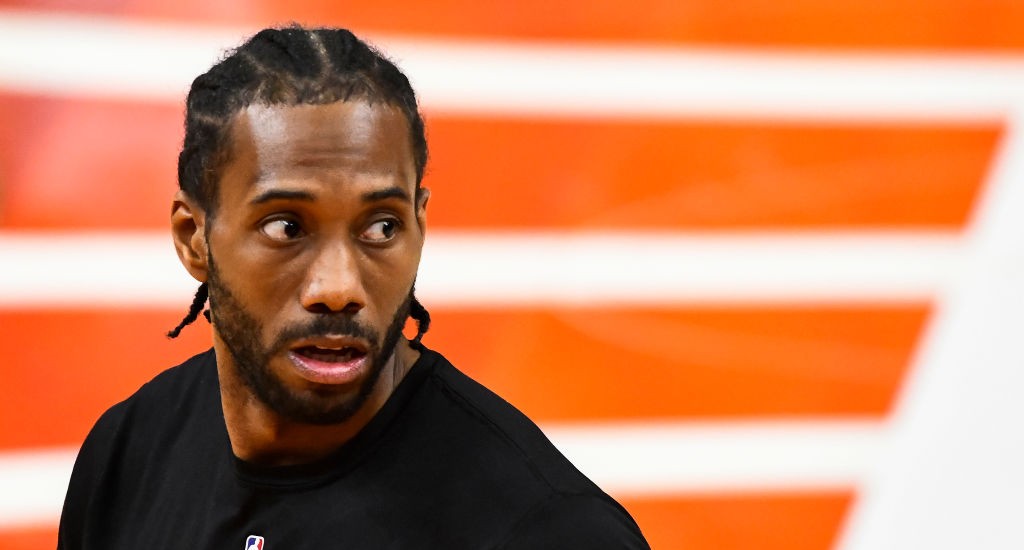 The Los Angeles Clippers are a championship-caliber team. There’s just one problem: It’s heading into the year without one of the best basketball players in the world, and there’s no word on when he’ll be able to suit back up (if at all this season). The Clippers dang near made it to the NBA Finals despite Kawhi Leonard’s knee injury last year, but now, they have to survive an entire season. There’s more than enough in the cupboard to make it to the postseason, and if Leonard can get his body right and return in time for the postseason, the Clippers should feel good about their chances against anyone in the Western Conference.

Los Angeles opted to lean more in a “run it back” direction than an “overreact to no Kawhi” direction. As such, they brought in some youngsters, a few younger players who are something of reclamation projects, and Bledsoe, a former Clipper who is here after one year with the Pelicans. He is almost certainly not going to be asked to run the show — Reggie Jackson is here for that — but there are minutes to be had as a backup point guard who provides reliable minutes and can keep things moving. The less Paul George is asked to run the show on offense, the less likely he enters the postseason worn down, and Bledsoe should help.

Losing Beverley on the floor probably is not the end of the world — while a good player, he isn’t exactly the kind of guy who will go out and take over a basketball game. You can argue that Bledsoe is an upgrade over him, although Beverley’s shooting is quite valuable. The biggest loss, though, is how Beverley set the tone every single night and provided toughness and leadership whenever he’d play. He seemed like a major piece to the puzzle in Los Angeles, especially in the locker room. Again, Los Angeles should be fine, but not having Beverley will take some adjustment.

…and when he does, will he have enough time to become Kawhi. Leonard. before the postseason starts? This very well could be the difference between Los Angeles competing for a championship and losing in the first round if they get a less-than-favorable matchup, because Leonard is that good. If he cannot, Paul George is certainly capable of playing at an MVP level — we saw it in Oklahoma City and he was sensational after Leonard went down last year — while there are tons of really solid pieces around him, with a coach in Tyronn Lue who is very good at his job. But for a team that wants to compete for titles, it’s hard to see them elevating to that level without Leonard. The only other team in a similar spot is Denver with Jamal Murray, and even then, Leonard is more important to his team’s championship aspirations.

What Makes This Season A Success: The first championship in franchise history. If Leonard can come back and play up to his standard, this is a team that has what it takes to win the Western Conference and take on whomever comes from the Eastern Conference in the NBA Finals. L.A. may have been able to do that last year if he was healthy — you can make a pretty compelling case they would have — but they came up short. As a bonus, the West feels very winnable this year.

What Makes This Season A Failure: Well, it’s complicated. The Clippers probably have a wider range here than any other team. No Kawhi? Just making the playoffs in the West might be ok, depending on how their exit would go. Kawhi comes back and is good, but not great? Then they can win a series or two. Kawhi comes back and can play like a superstar? The expectation is winning the West.