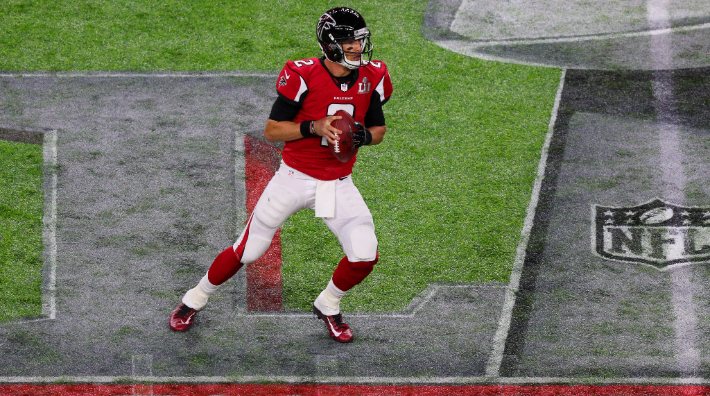 The entire world is sitting and watching as the United States is in what should be the final days of trying to determine whether Republican incumbent Donald Trump or Democratic challenger Joe Biden will serve as president for the next four years. A number of states are in the process of sorting out ballots cast in the lead-up and on Election Day, and with razor-tight margins in those states, it’s unclear whether Trump will return to the White House or Biden will ascend to the presidency.

As this is happening, Trump is doing what he can to sew discord about the legitimacy of the election. His camp has filed lawsuits in most of the remaining states, urging that counts be stopped in some states and be allowed to continued unabated in others, with judges in Michigan and Georgia dismissing cases in recent days. This came to a head on Thursday morning, when he tweeted that he wants states to “STOP THE COUNT!”

We won’t link to the tweet, but it did lead to a whole lot of reactions in the world of sports, as fans used a moment meant to upend our democracy as an opportunity to look back on famous blown leads.

The moral of this story: There is no amount of yelling that anyone can do to successfully impact the outcome of things like this that are out of their hands. This applies to Falcons fans, Kentucky basketball fans, and even the president.