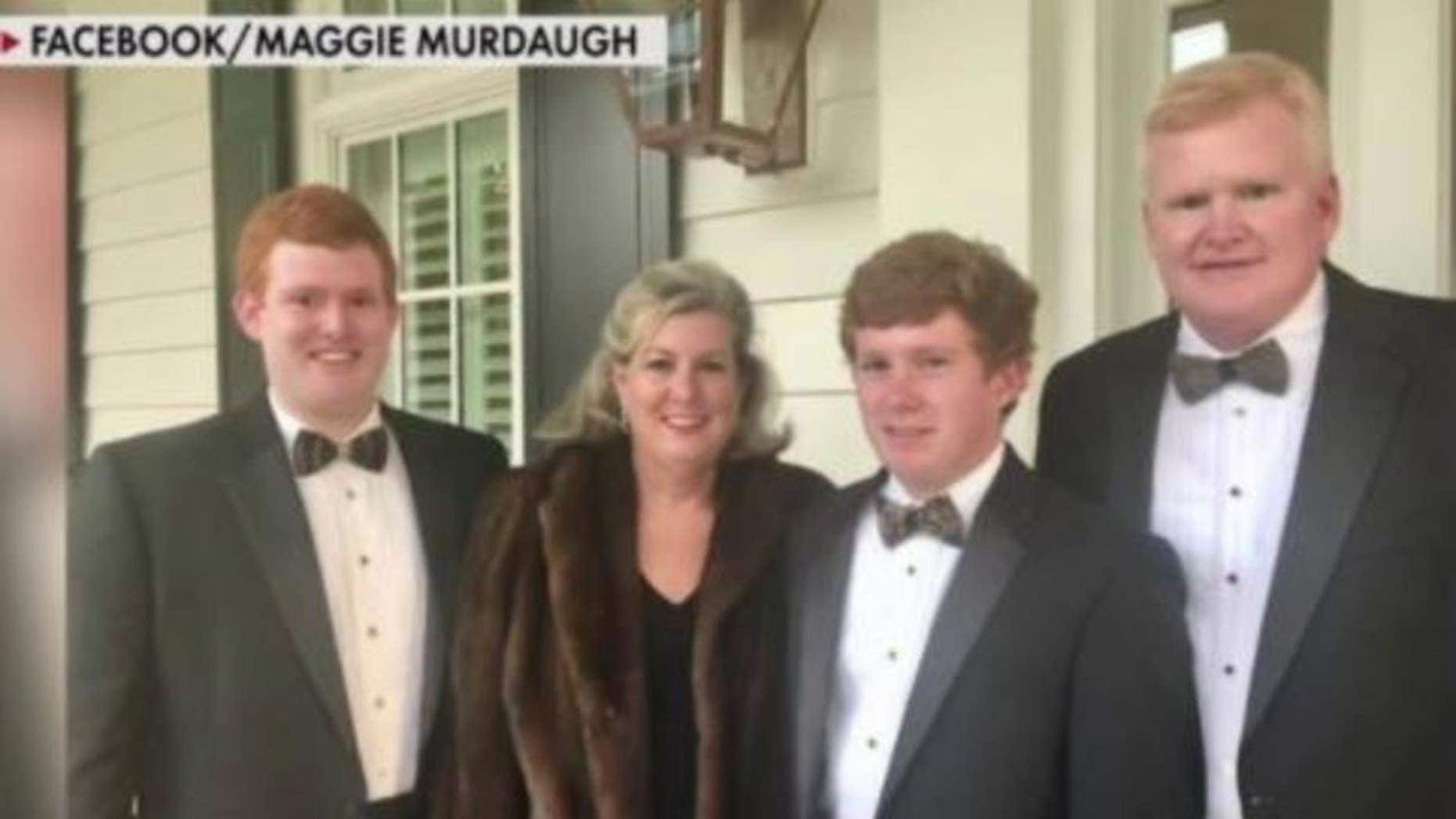 The prominent South Carolina lawyer who was shot along a country road over the weekend, months after he found his wife and son shot and killed outside their home, is quitting his law firm and will enter rehab.

Alex Murdaugh, 53, was heading to Charleston when he was shot on Old Salkehatchie Road near Varnville, S.C. on Saturday, authorities said. His car was stopped when a truck passed by before turning around and someone from inside opened fire, his lawyer said, citing information from Murdaugh’s brother. He sustained a superficial wound to the head, authorities said.

In a statement, Murdaugh announced he was leaving his law firm and entering rehab following a “long battle that has been exacerbated these murders.”

“The murders of my wife and son have caused an incredibly difficult time in my life. I have made a lot of decisions that I truly regret. I’m resigning from my law firm and entering rehab after a long battle that has been exacerbated these murders,” Murdaugh said in a statement sent to Fox News. “I am immensely sorry to everyone I’ve hurt including my family, friends and colleagues. I ask for prayers as I rehabilitate myself and my relationships.”

Fox News has reached out to his lawyers Richard Harpootlian and Jim Griffin.

It was unclear if Saturday’s shooting was related to the double slaying of his wife and son. A family spokesperson said Murdaugh is expected to survive.

Alex Murdaugh, 53, (right) is quitting his law firm after being shot over the weekend, months after his wife Margaret, 52, and their son, Paul, 22, were shot to death outside their South Carolina home.
(Fox News )

“The Murdaugh family has suffered through more than any one family could ever imagine,” a statement from the family reads. “We expect Alex to recover and ask for your privacy while he recovers.”

The shooting came months after Murdaugh found his wife, Maggie Murdaugh, 52, and their 22-year-old son, Paul Murdaugh, both shot several times at their Colleton County home on June 7. They were both dead outside the home near dog kennels, authorities said.

No arrests have been made and the South Carolina Law Enforcement Division has released very little information about the slayings. In a television interview, Alex Murdaugh, a member of one of the state’s most prominent legal families, said he was checking on his terminally ill father when his wife and son were killed.

At the time of his death, Paul Murdaugh was awaiting trial on charges of boating under the influence connected to a February 2019 crash that killed a 19-year-old woman. Investigators have looked into whether the fatal shooting could be related to that case.

No suspects have been named. Shortly after Paul and Maggie Murdaugh were killed, state investigators said they found information that led them to reopen the investigation into the suspicious 2015 death of a 19-year-old man named Stephen Smith.