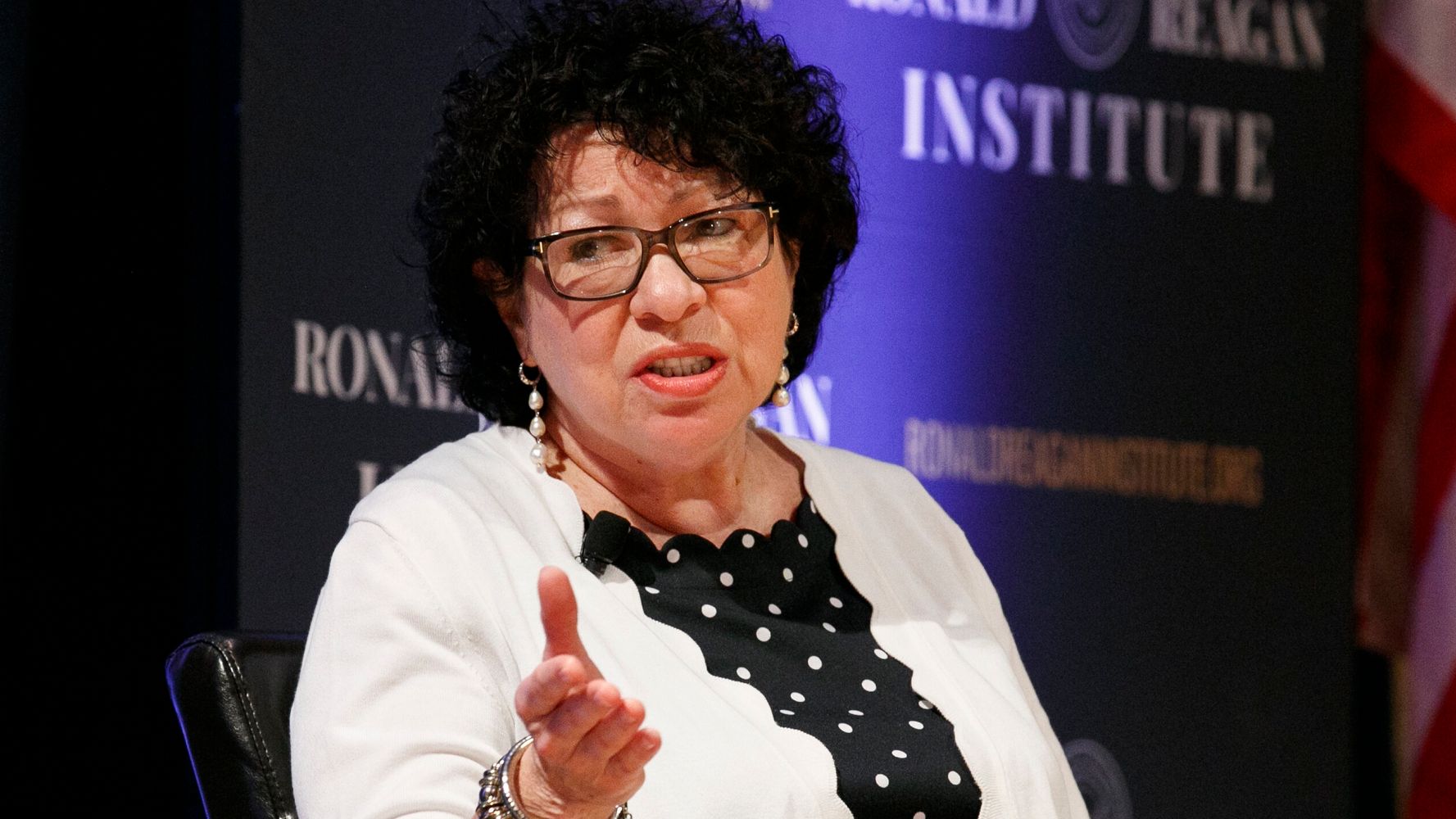 The U.S. Supreme Court changed the way oral arguments are heard after studies found that women were being disproportionately interrupted by male justices and advocates while speaking, Justice Sonia Sotomayor said in a discussion on diversity and inclusion this week during which she also raised concerns about the justices’ limited professional experience in areas like civil rights.

Sotomayor, speaking with New York University’s School of Law on Wednesday, said the justices have become more mindful of interrupting one another and Chief Justice John Roberts has become more of a referee in the wake of a particular study, “Justice, Interrupted,” that examined how justices compete to have influence.

“In the case of that study, I think it had an enormous impact,” she told NYU School of Law professor Kenji Yoshino. “You will see us even now when we’re speaking, a judge will say, ‘I’m sorry, did I interrupt you?’ And if you say, ‘I was going to finish something’ they will say ‘please, go ahead.’ That did not happen as much before and so that study had a great impact.”

Sotomayor went on to point out that the 2017 study didn’t necessarily shed an illuminating light on the issue for her, noting that women tend to get interrupted or dismissed in society in general.

“Regrettably, that’s a dynamic that exists not just on the court but in society in general. Most of the time women say things and they’re not heard in the same way that men who may say the identical thing,” she said.

Sotomayor used the late Justice Ruth Bader Ginsburg as an example of someone who was overlooked while speaking on the nation’s highest court.

“Now here’s a woman who no one doubts was powerful, yet she was small in stature, diminutive, and she had a very, very soft voice. And it was not unusual for when she said something, for it to either not be heard, or not fully grasped and as a result often things that she had said were picked up by others and made their own without attribution,” she said. “It is a nature of our discourse as men and women that that inclination of disregarding women is all too common. I think that study, however, had a great impact on the dynamic of my court. And I suspect on the dynamic of other courts as well. People paid attention and it made for self examination of behavior.”

Four years after that study’s publication, the Supreme Court last month announced that the justices will now have two minutes of uninterrupted time to speak and ask questions during oral arguments, rather than the traditional “free for all” format, as SCOTUS Blog reported

This change noticeably appears to benefit Justice Clarence Thomas, who for years has been known to rarely speak in the courtroom. Thomas suddenly became active in oral arguments when they were held over the phone because of the pandemic and justices were instructed to ask questions one at a time, without interruption.

Thomas has said his usual silence in the court stems from an aversion to interruptions and his concern that justices waste the counsel’s limited time to present their case by asking unnecessary questions.

“Maybe it’s the Southerner in me. Maybe it’s the introvert in me, I don’t know. I think that when somebody’s talking, somebody ought to listen,” he said in 2012.

While justices have worked to be more respectful and inclusive in recent years, Sotomayor emphasized there’s still more work to be done on diversifying the court. This is particularly needed in what she called “professional diversity” as there are no justices with experience in environmental law, immigration, criminal justice outside of white-collar crime, or even civil rights.

“When Ruth Bader Ginsburg passed, we lost our only civil rights lawyer. There are no civil rights lawyers left on the court,” she said. “Some of my colleagues may dispute that because some of the work they’ve done, on behalf of the government, may have included civil rights but we have no real lawyer who has been in the trenches on civil rights issues, whether it’s on women’s rights or racial rights or even disability rights.”

Sotomayor said she sees herself as hopeful by nature, but that these shortcomings are concerning.

“There are so many areas of law that the court touches and whose decisions impact in such tremendous ways, that I do worry that the authorities who are selecting judges are not paying enough attention to that kind of diversity as well,” she said.