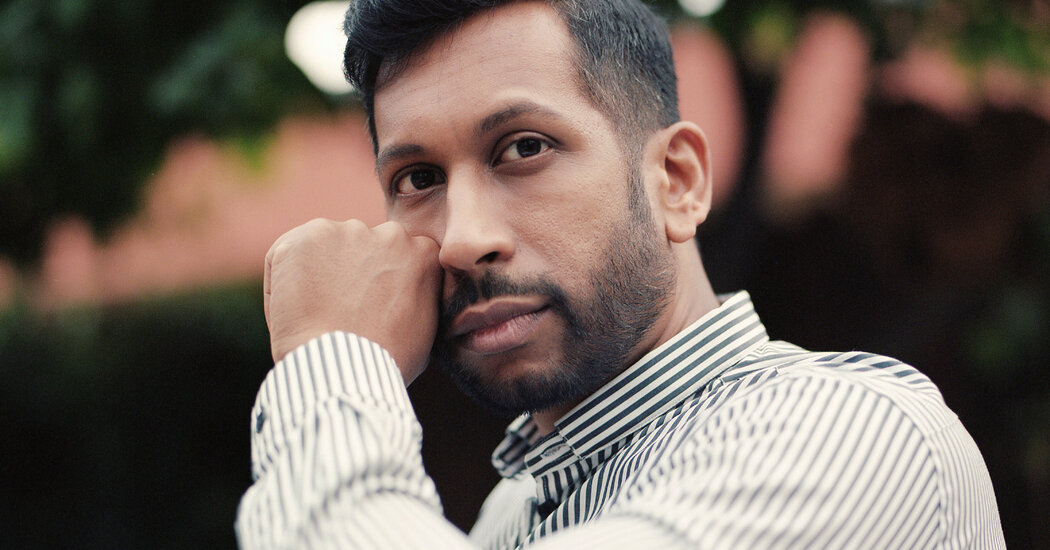 Nobody bit, and Hirway resumed work as a graphic designer to pay his bills. But, several months later, he tried again, this time approaching a podcast company, Maximum Fun, that distributed “The Memory Palace.”

“It was an entirely coherent idea that made immediate sense right from the start,” said Jesse Thorn, the founder of Maximum Fun and host of the podcast “Bullseye with Jesse Thorn,” who greenlit “Song Exploder” in 2014. (The show is now distributed by Radiotopia.) “And he was such a skilled editor and producer that he needed very little help to get it up and running.”

If listening to “WTF” feels like hanging out in Maron’s singular, hyperactive brain, “Song Exploder” is, in its own way, equally personal. The show is a reflection of its creator’s constitutional minimalism. Each of its nearly 200 episodes, which have featured interviews with artists including Lindsey Buckingham, Bjork and Solange, is surgically edited (run times can be as short as 11 minutes) and fastidiously produced, interweaving isolated elements of the featured song with the artist’s anecdotes and reflections.

Hirway excises his own side of the interview, presenting the story as a continuous, first-person narrative. At first, this was in part a defense against his insecurities as an interviewer, but that worry proved misguided. What Hirway lacked in journalistic training he more than made up for in intuition and firsthand experience.

In the R.E.M. episode of the television show, we see him in action, quizzing the reticent Michael Stipe about “Losing My Religion.” At the beginning of the interview, Stipe coyly declares the protagonist of his most famous song a “total fabrication.” But then Hirway asks him to try inhabiting the character behind the lyrics. Before long, his subject, beginning to thaw, is ruminating at length about insecurity, disillusionment and the pain of heartbreak.

“OK, so maybe there’s a little bit of autobiographic material in there,” he eventually allows.

Morgan Neville, the director of “20 Feet from Stardom” and a director and executive producer of the “Song Exploder” television series, said Hirway’s ability to connect with the guests on a granular level was the show’s secret weapon.