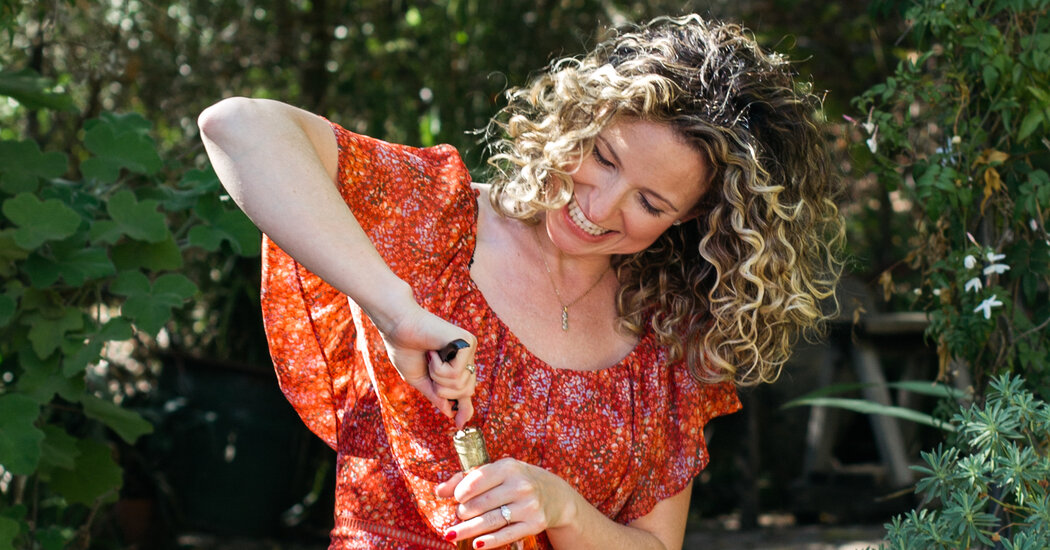 “At the end of the day, we want real wines, a real story, a real place and a connection to our members,” said William Whelan, who manages the Winestyr portfolio.

Winestyr, which began in 2012, looks like an online store. It operates a facility in Santa Rosa, Calif., where wines are stored, packed and shipped to 39 states, but the actual business of buying is between consumers and producers, who in effect sell direct to consumers through the Winestyr platform.

The club serves about 3,000 members, said Robert Wilson, the chief executive, and is hoping to grow to 20,000 in two years.

Another dividing line marks how wine clubs decide which wines to send to consumers. Clubs like Winc and Bright Cellars offer a quiz, which they say they use to create personalized matches. Bright asks a series of questions like, “What is the one type of chocolate you could eat for the rest of your life?”

Anytime a company has tried to discern my taste by algorithm it’s failed miserably. I don’t have high hopes for selection processes like these, although both Winc and Bright Cellars promise to replace any wines you don’t like with free bottles.

“I hate algorithms,” said Mr. Gaughan of Blackpoolmatt’s Wine Club, which started last August. Mr. Gaughan, who lives in Petaluma, Calif., had planned to open a wine shop, but given the pandemic he decided to go online as a club instead.

He is a wine educator and selects all the wines himself. He, too, offers a questionnaire to new members, not to frame their selections, he said, but to get to know them as he wants to have a personal sense of his clients.