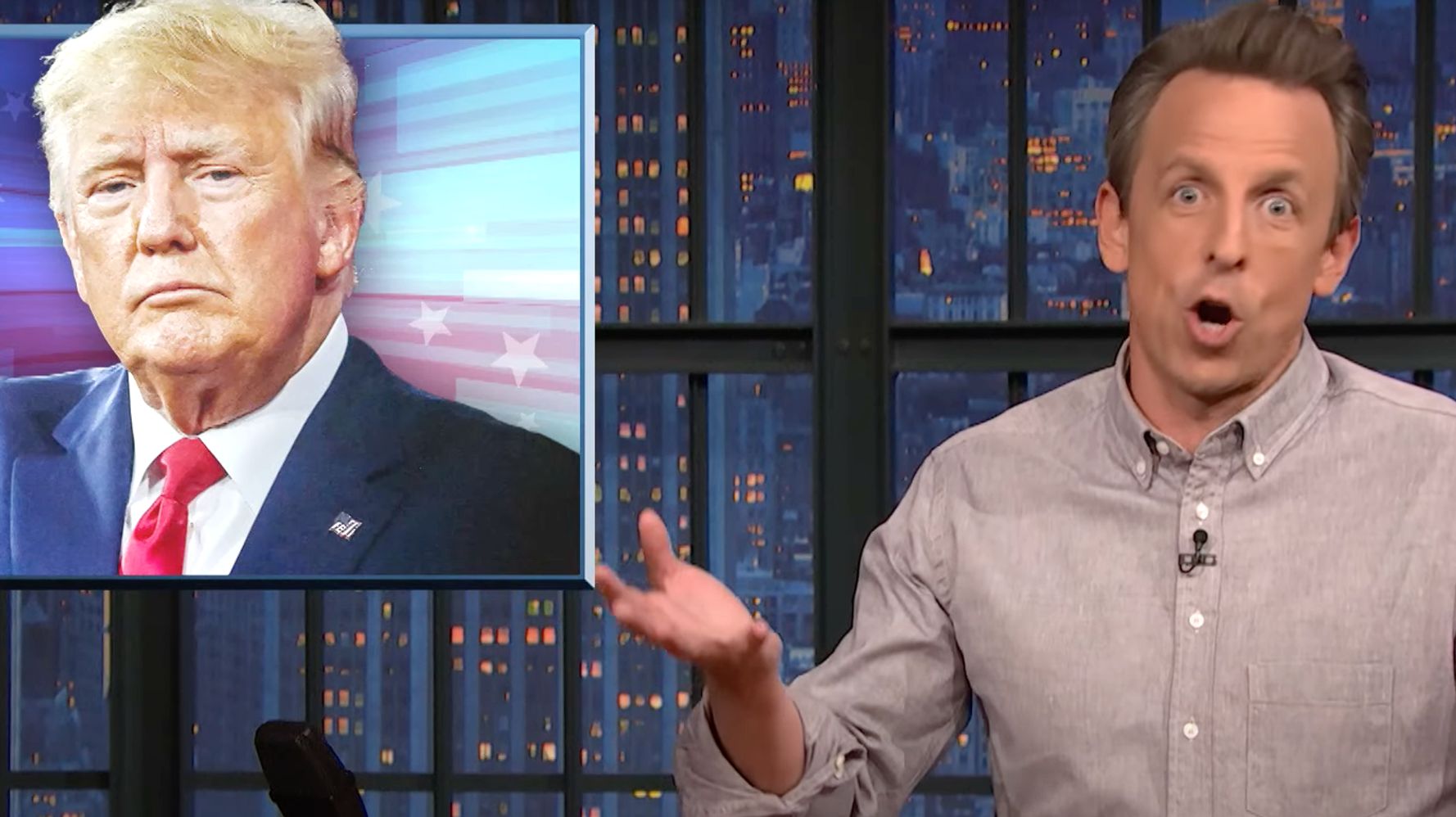 But the comedian said he still “can’t get over the fact” that Trump reportedly asked if the U.S. could bomb drug labs in Mexico without being found out. Former Defense Secretary Mark Esper revealed the former president’s wild idea in his new memoir.

“Imagine you’re Mexico. The U.S. just had an election where they chose a visibly insane game show host who said horrible things about Mexicans and suddenly missiles start raining down on you. Would you be mystified?” asked Meyers.