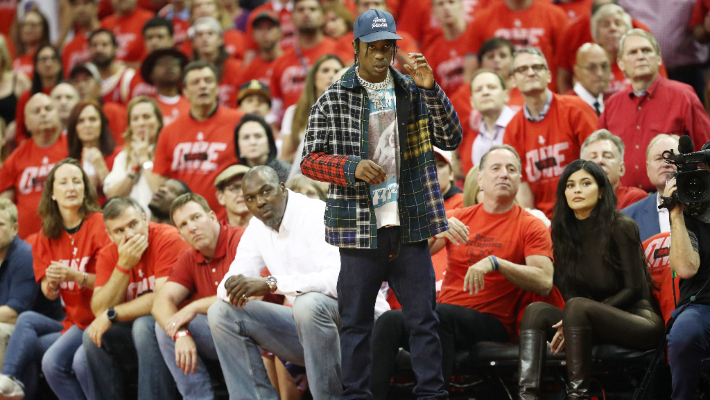 The Houston Rockets will play host to the Detroit Pistons on Wednesday night in a primetime, national TV window on ESPN. It gets that spot because it is the first meeting between the top two picks from the 2021 NBA Draft, as Detroit’s Cade Cunningham faces Houston’s Jalen Green.

It will be a celebration of young talent, two of the league’s hopeful future stars squaring off for the first time on teams that hope to build something meaningful around them. That celebration of youth and promising futures happening in Houston this week is bittersweet coming on the heels of the tragedy at Astroworld over the weekend, where eight died, ranging in age from 14 to 27, and hundreds were injured at Travis Scott’s show when fans stormed towards the stage, trampling others in the mad rush across NRG Stadium.

An investigation into the event is ongoing and lawsuits against Scott, Live Nation, and others in charge of the event are mounting, as families of the victims seek some sort of accountability for what should have been an avoidable tragedy. For the young Rockets, the news hit hard, as many players said they would have been at the show had it not been during a road trip, and Scott has become a fixture at Rockets games. Wednesday’s game with Detroit was also supposed to be Travis Scott Night, but per Marc Spears of The Undefeated

Advertisement
, that has understandably been postponed, with a moment of silence planned for the victims from the event.
Advertisement

The Rockets were slated to celebrate “Travis Scott Day” during Wednesday’s game against the Detroit Pistons, but it was postponed following the tragedy. The Rockets will instead hold a moment of silence before the game.

As the investigations and lawsuits continue, more information about what exactly happened, how it was communicated in the moment, and where fault lies for an unsafe environment will emerge. In the immediate, many will reflect on how to find ways to support those who lost loved ones.