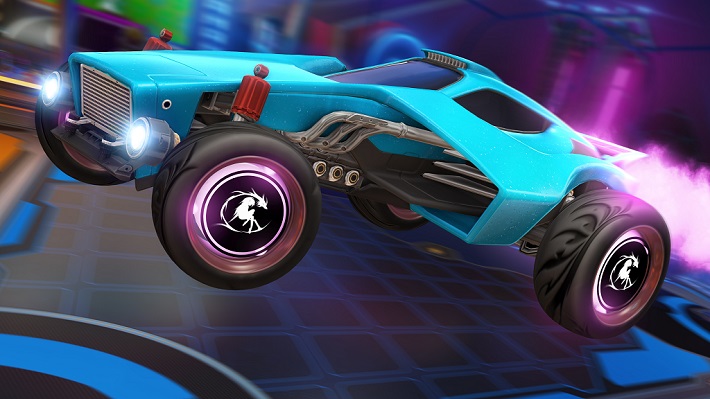 When Rocket League unveiled its cinematic trailer for Season 5, it featured some really cool imagery involving space and galactic battles with the song “Player Of Games” by Grimes blasting in the background. It’s a really cool trailer and features a fun crossover between music and gaming.

That crossover must have been successful because we’re going to get to see it again with Rocket League‘s upcoming Neon Nights event. On Thursday, Rocket League, in collaboration with Grimes, announced the event will begin on January 26 on all platforms and run through to February 8.

Advertisement
,” items are in reference to GRIMES new song which will be released on January 26.
Advertisement

While this is the first in-game event surrounding a musical artist for Rocket League, it’s the latest in a trend that is starting to get more popular across video games. We’re seeing more musical artists embrace video games with special events like this and we’re not expecting it to stop any time soon.