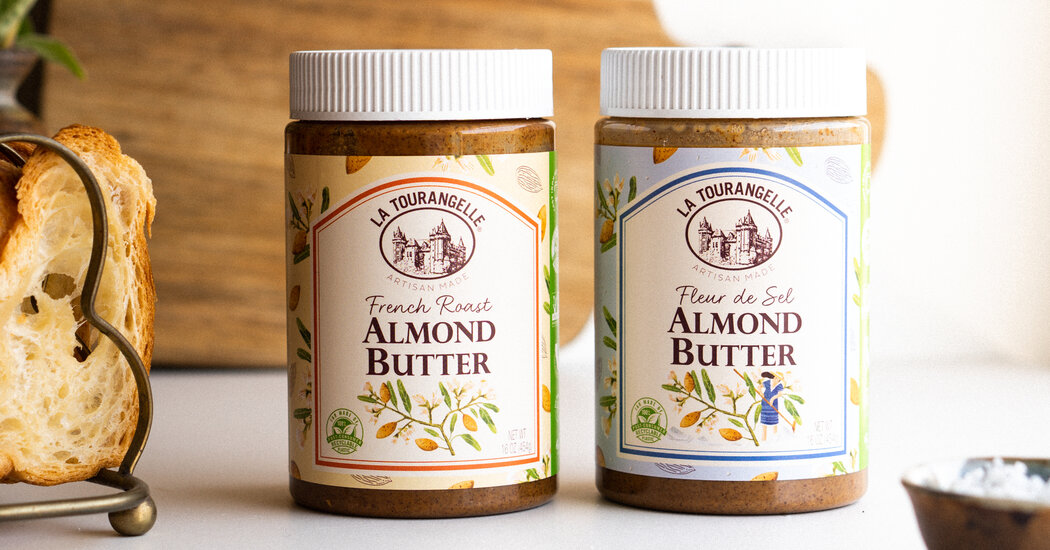 A new sideline for La Tourangelle, a company that specializes in fine nut oils, is a smooth almond butter made from nuts roasted, like the oils, in cast-iron kettles. It’s the technique used by the company, originally from the Loire Valley in France and with headquarters now in Woodland, Calif., near San Francisco. There are two rich, toasty varieties: French Roast, which is sodium-free, and Fleur de Sel, with a scintilla of sea salt. Neither contains sugar or other additives.