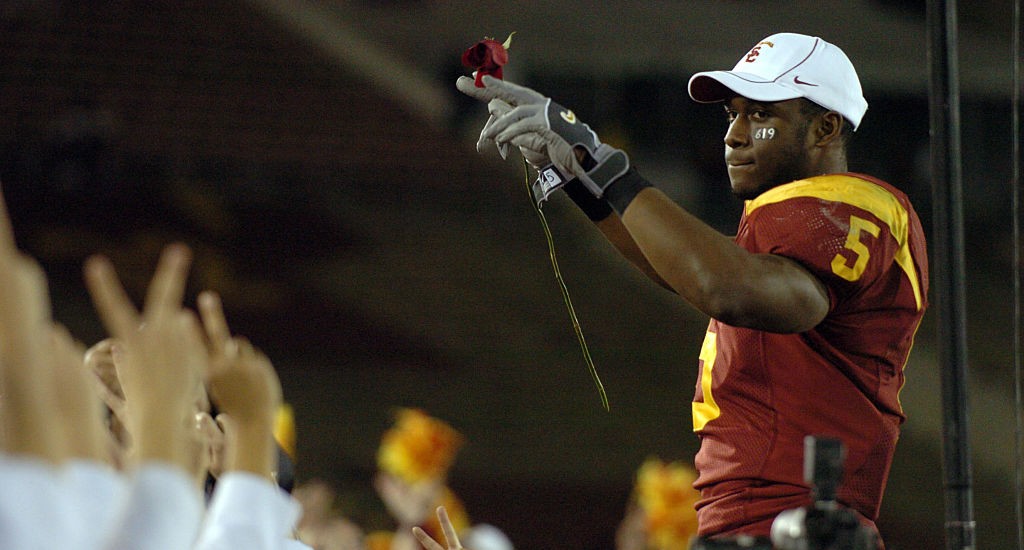 On Thursday, NCAA athletes could begin making money off of their name, image, and likeness in sponsorship deals, and plenty took advantage on Day 1. Over the coming months we will see more and more deals struck and athletes getting to make money, finally, off of their popularity while in college.

This is important for all athletes, particularly in the social media age, as many are able to cultivate massive social followings — particularly athletes in smaller, non-revenue sports — and now they can cash in at the peak of their popularity. There is also the obvious advantage for superstars in the biggest sports, as the best football and basketball players will be able to ink endorsement deals in college rather than having to wait for when they turn pro ahead of their draft day.

One of the conversations that has popped up on social media in recent days is what former players would’ve made the most money off of endorsements in college and a number of the same names came up regularly. Tim Tebow, certainly, has to be near the top of any list, as does Reggie Bush, who famously had his Heisman Trophy taken away for taking $300,000 in benefits while at USC — which is likely a drop in the bucket compared to what he could’ve been making under the current rules. Bush himself sees the irony in this now being legal and him being stripped of college football’s highest individual honor, and is seeking to get his Heisman reinstated, posting a statement on Twitter that, as of now, the Heisman Trust has refused to do so.

Bush’s quest has gained plenty of support from fans, and he has a fair point — particularly given that the Heisman Trust isn’t even an NCAA property and can just make this happen whenever they want. As Bush says, he never cheated the game and gave it his all on the field, his only violations were of taking benefits that, now, would be legal for him to get over the table rather than under it. Hopefully the Heisman Trust eventually listens to the people and reinstates Bush’s Heisman, as his 2005 season remains one of the best of all-time.