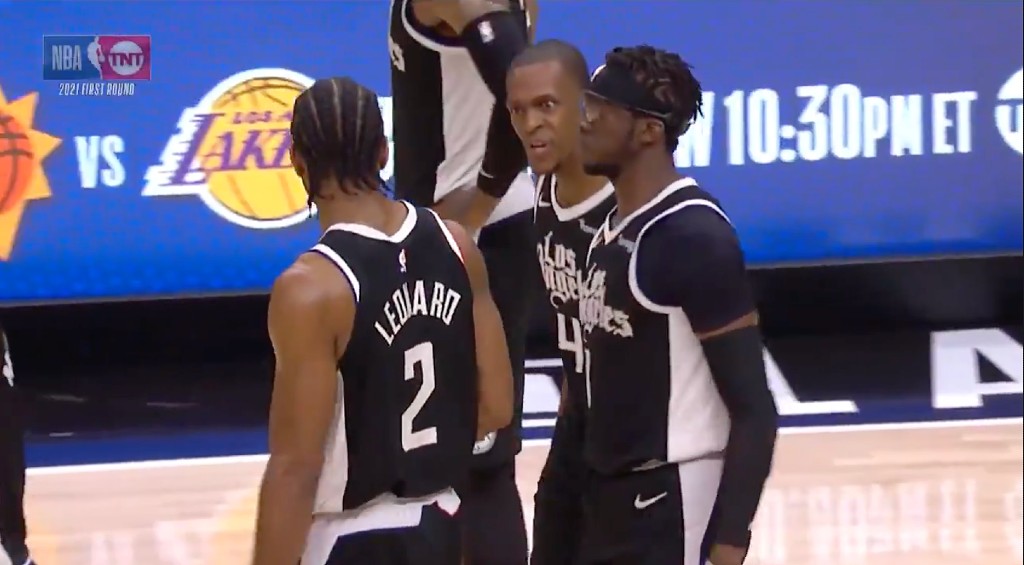 For the fifth straight game in the Mavs-Clippers series, the home team lost in Game 5 as the Clippers lost 105-100 at Staples Center as Luka Doncic torched them in a 42-point, 14-assist performance that was nothing short of sensational. On the other side, Paul George had a nice night with 23 points, 10 rebounds, and six assists, serving as the catalyst for L.A.’s late run to get back into the game in the fourth, but neither he nor Kawhi Leonard could get quite enough going offensively to reel the Mavs all the way in.

Leonard finished with 20 points on 7-of-19 shooting, with his final shot being a woeful airball from the corner in the closing seconds with the Clippers down three. It was a similar position to his legendary Four Bounces shot in Game 7 against the Sixers in Toronto, but this time he got no bounces as the shot missed everything and Dallas hauled in the loose ball. It was a somewhat fitting end to another poor performance at home, and the frustration of coming up just short against the Mavs in their own arena seemed to have finally resulted in some discord in L.A.

After Leonard’s shot, Rajon Rondo, who threw the inbounds pass to Kawhi in the corner, seemed livid and went at Leonard as they walked off the court have a brief but heated discussion.

What made the moment all the more interesting is that Rondo was having one of the worst nights of any Clipper, with one point on 0-of-6 shooting with six assists, two rebounds, and two turnovers, posting a team-worst minus-19 in the loss. It is eerily reminiscent of some of the way last year’s Clippers team seemed to have some issues internally in their playoff implosion in the Bubble, culminating in reports of locker room speeches falling on deaf ears and frustrations with how L.A.’s stars got preferential treatment all year.

This time, it seems to be Rondo being frustrated about the shot selection after Kawhi got smothered in the corner with plenty of time to reset and try to find a different look with 8.8 on the clock when they put the ball in play. They still have at least one more game to right the ship and respond with another road win in Dallas, but with a critical offseason approaching, the vibes seem poor, to say the least, in L.A. as they now sit on the brink of elimination.