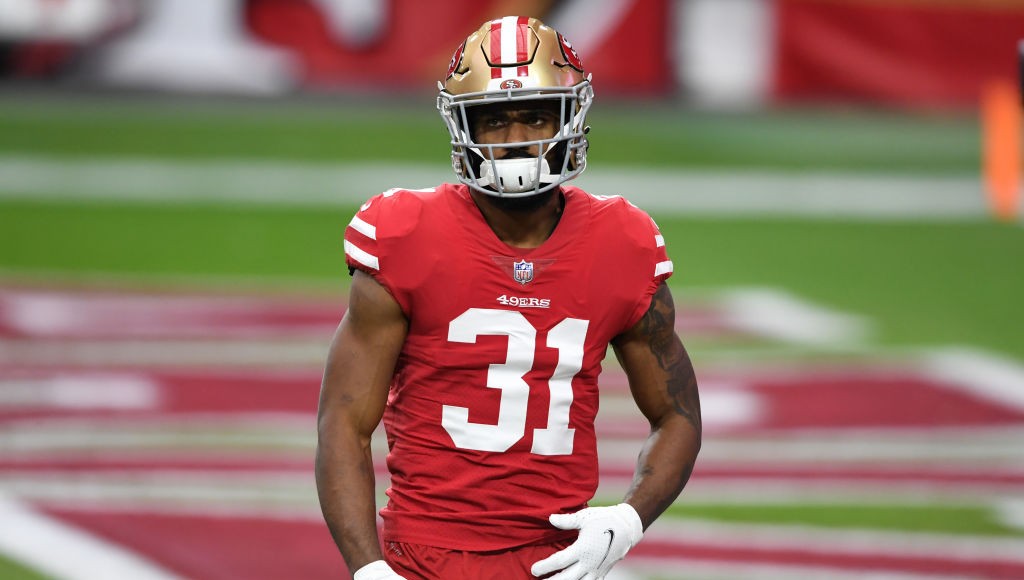 The San Francisco 49ers lost to the Dallas Cowboys on Sunday, falling to 5-9 on the season with their sixth defeat in the last seven games. For a team with reasonably high expectations, the 49ers have been disappointing in the grand scheme, though it should be noted that San Francisco has dealt with myriad injuries on both sides of the ball, crippling their once lauded depth. To that end, starting running back Raheem Mostert, who burst onto the scene with 336 rushing yards and five touchdowns during the 2019 playoffs, suffered an ankle injury that sidelined him after just 14 carries and 68 yards against Dallas.

Mostert has been dealing with the ankle injury for most of the season, appearing in just eight of the team’s 14 games, but a particular segment of NFL fans seemed to find his Twitter account and lob what he called “disrespect’ in his direction after the game.

Given the presence of the fantasy football playoffs, it was fair to assume at least some of the ire came from overzealous individuals who were invested in Mostert’s success, and he confirmed that as part of an extensive rant.

Do you really think players get hurt on purpose?!! Like we want to spend MONTHS in rehab NOT doing what we love?

And for the millionth time, PLAYERS DON’T CARE ABOUT YOUR FANTASY FOOTBALL TEAM. This is our real life.

Quite honestly, Mostert is in the right here, as players want to be on the field whenever possible, and it isn’t as if it is a pleasurable experience to deal with and rehab from an injury. Beyond that, he was spot-on in expressing a desire for people to be respectful of one another.

Bottom line is — BE RESPECTFUL TO EVERYONE. Always. Disrespect gets you NOWHERE.

Fantasy football is, of course, a potentially enjoyable experience, albeit a frustrating one for many, and has become for some the main lens through which they view the NFL. Still, there is clearly no need to lash out at players for underperformance (and even less of a need to tag them on Twitter), and that is doubly true for injury-related absences. Mostert isn’t the first, nor will be the last, player to push back on fans hurling insults in his direction, but it would be wise to note his objections in this case and, hopefully, folks won’t feel the need to express their displeasure in this way again.