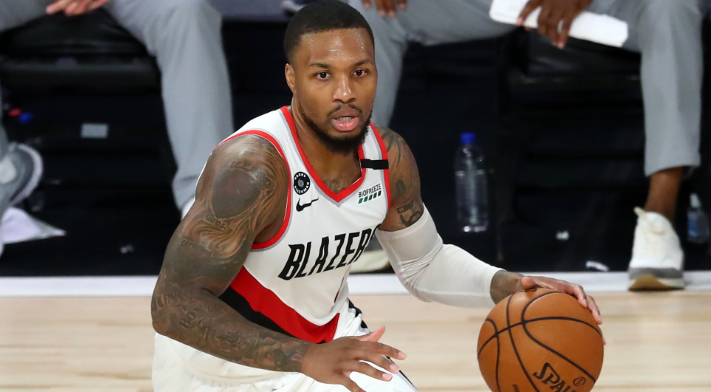 The Portland Trail Blazers beat the Lakers on Friday night, 106-101, to take the season tie-breaker over Los Angeles, move ever closer to a guaranteed top-six seed, and avoid the Western Conference play-in game.

Damian Lillard was excellent as usual, with 38 points and seven assists, while Anthony Davis gave his all with 36 points, 12 rebounds and five assists.

The Lakers moved to 5-11 this season with Andre Drummond, who was brought in to bolster the team’s chances while Davis and LeBron James recovered from injury. That hasn’t happened. Drummond was 2-4 from the field against Portland and fouled out in just 22 minutes.

Without James, Los Angeles just didn’t have enough to keep up with Portland’s offense in the biggest moments.

With the win, Portland took the season series from the Lakers and most importantly secured a magic number of four for a top-six seed

Advertisement
. This means that once the total number of Trail Blazers wins and Lakers losses gets to four, Portland gets a top-six seed. With only five games remaining on the Lakers’ schedule and the need to now finish a full game over Portland to finish sixth, it’s looking more and more like Davis, James and Co. will be fighting for their lives in the play-in game.

The next two games for the Lakers don’t let up, as they host Phoenix on Sunday and the Knicks on Tuesday. As for Portland, it’s San Antonio and Houston next, but matchups at Utah, at Phoenix and home against the Nuggets loom to close the season.