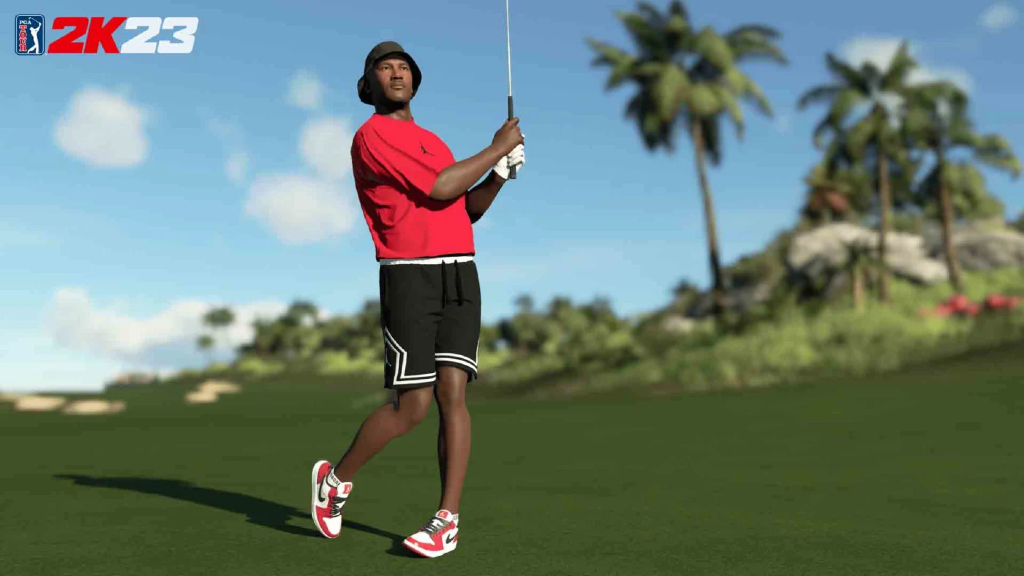 For years, Tiger Woods’ PGA Tour video game with EA Sports was the golf game on the market, but after EA dropped Woods in 2013 and the series lasted just one year with Rory McIlroy on the cover before the plug got pulled completely.

It took five years for another PGA Tour simulation video game to hit the console market, as PGA Tour 2K21 came out in the fall of 2020, built on the same engine as The Golf Club video game and it garnered solid reviews, particularly for its golf course design and online club formats. The thing that needed to be beefed up was its PGA Tour player connections, as the 2K21 edition was relatively light on players they’d gotten on board, and, by design, featured stock swings and little in the way of unique traits from golfer to golfer.

On October 14, the upcoming PGA Tour 2K23 will release with Tiger Woods back on the cover and in the game, along with 14 PGA and LPGA Tour pros on board for launch. How much the game has taken a step forward in bringing unique swings and personality to those players remains to be seen, but the folks at 2K have added a non-PGA pro as a playable character that figures to be very popular.

A Michael Jordan Bonus Pack will be available for those that pre-order the game, allowing you to play with the basketball legend whose love of golf is well-known. We can only hope that playing with Jordan also unlocks a special “Cash Game” mode, but it’s a cool crossover from 2K, which has a special Jordan Edition of NBA 2K23, and will surely boost some of their presale figures as fans will want to have access to basketball’s GOAT alongside golf’s.