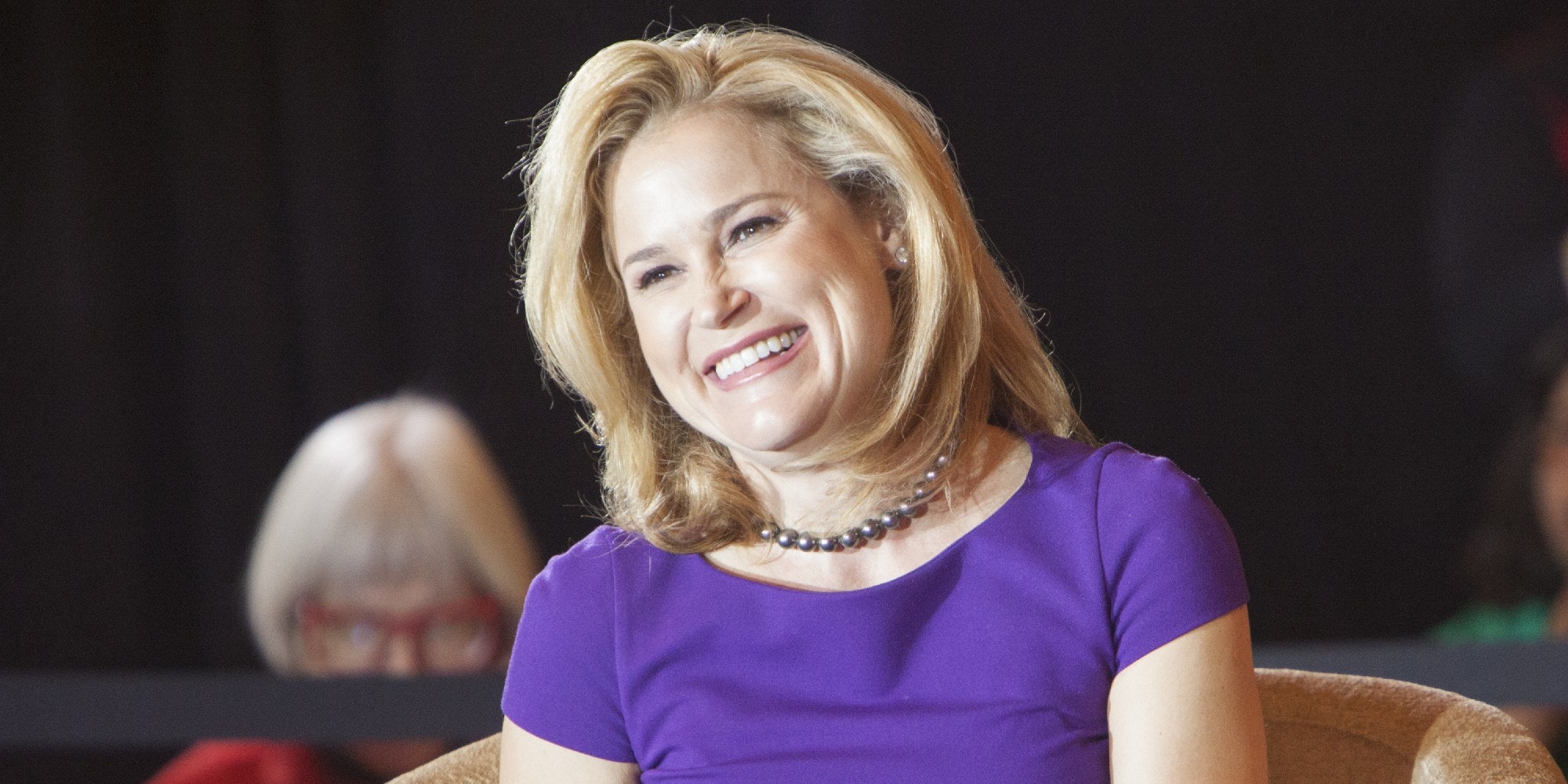 Leaked text messages from Sen. Ted Cruz’s (R-Texas) wife Heidi Cruz put a dent in the senator’s explanation of their controversial Cancún trip, which took place as millions of fellow Texans suffered from a historic winter storm and its fallout.