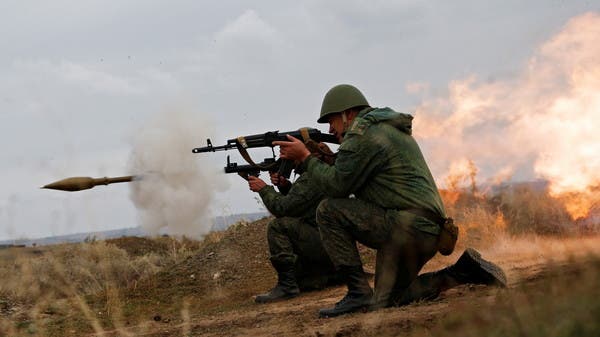 The Pentagon is monitoring the Ukraine region closely amid reports of a new buildup of Russian troops on the country’s border, Pentagon spokesman John Kirby said Monday.

According to The Washington Post, US officials are concerned over unexplained movements of Russian military units in the area.

A US official, speaking on the basis of anonymity, confirmed that there had been some movement, though not as large as the surge in Moscow’s forces early this year.

“We’re going to continue to consult with allies and partners on this issue… As we’ve said before, any escalatory or aggressive actions would be of great concern to the United States.”

Russia-aligned separatists in eastern Ukraine have been battling Ukrainian government forces since 2014.

In March, just weeks after President Joe Biden’s inauguration, Russia massed thousands of troops, heavy military equipment, naval vessels and aircraft on the Ukraine border and in Crimea, holding them there for weeks and sparking fears of an invasion.

Moscow called the movements an exercise, but many of the military assets remained for weeks, and analysts saw it as a warning to Biden.

Washington has refused to accept Russia’s claim on Crimea and has delivered lethal military aid to Kiev for use in fighting the separatists.

Moscow has made clear its rejection of any effort to bring Ukraine, a former part of the Soviet Union, into the NATO alliance.

Kirby said that Washington would consult allies and partners on the reported Russian buildup.

“We continue to support de-escalation in the region and a diplomatic resolution to the conflict in eastern Ukraine,” he said.