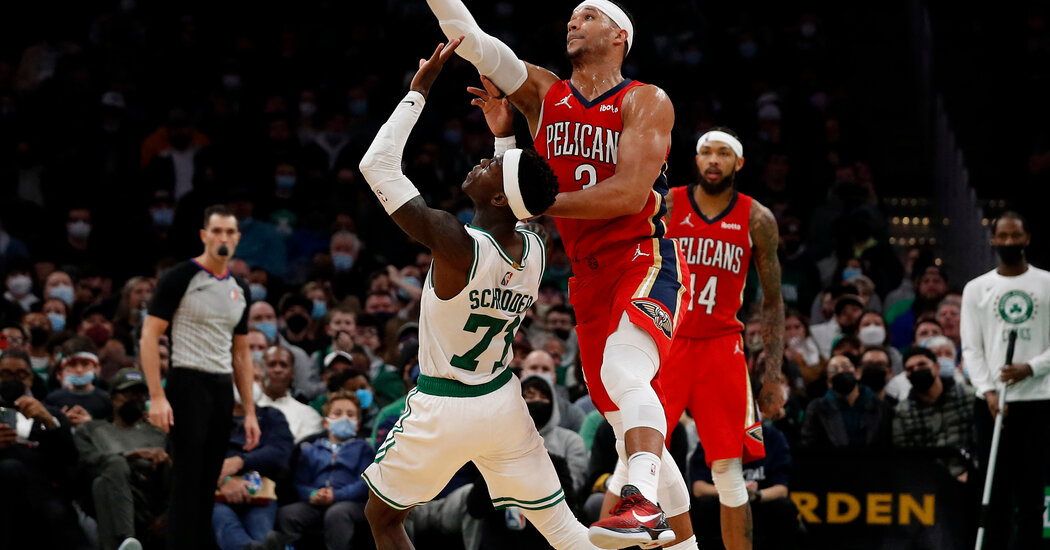 Van Gundy was fired after the Pelicans went 31-41 in his lone season as the team’s head coach. Hart, meanwhile, waded into restricted free agency after having missed the team’s final 25 games with a hand injury. Still, he was hopeful that he would receive interest from teams around the league. Those lucrative offers never materialized. He wound up signing a three-year extension with New Orleans. The deal could be worth as much as $38 million, but it comes with a big caveat: Only the first year is guaranteed.

“I know it’s very easily tradable,” Hart said, “so that’s always in the back of your mind.”

Hart had been hoping for more security, and, for the first time in his adult life, he took a break from basketball over the summer. He got married. He spent some time away from the game, banking on the belief that distance would give him fresh perspective. He also began preparing to play for yet another head coach — his fourth in five seasons. Hart acknowledged that cycling through so many philosophies and management styles can take a toll on a young player, especially one trying to find his niche.

“Some coaches are positive, and some are negative,” he said. “Some keep it real with you, and some kind of don’t.”

Hart said he was still feeling “skeptical” about his place in the organization when he met Green for the first time over dinner before the start of training camp. Green, a former assistant with the Warriors and the Suns, said he approached the meeting with an agenda. First, he wanted to listen: What had happened with Hart over the summer? What were his frustrations? How could he help? Second, he wanted to convey that he loved Hart’s competitive nature — “He has made every team he’s played for better,” Green said — and viewed him as a leader.

“I walked away feeling encouraged that he wasn’t going to limit me or put me in a box, that he was going to let me play the game the way I love to play it,” Hart said. “For a basketball player, that’s what you want to hear — that you have the confidence of your coach.”

Hart is assembling his most complete season as a pro, averaging 13.1 points, 7.5 rebounds and 4.3 assists while shooting a career-best 51.5 percent from the field.

“I believe in them,” Green said of his players. “Even when it doesn’t look great, I know we’ll get there.”