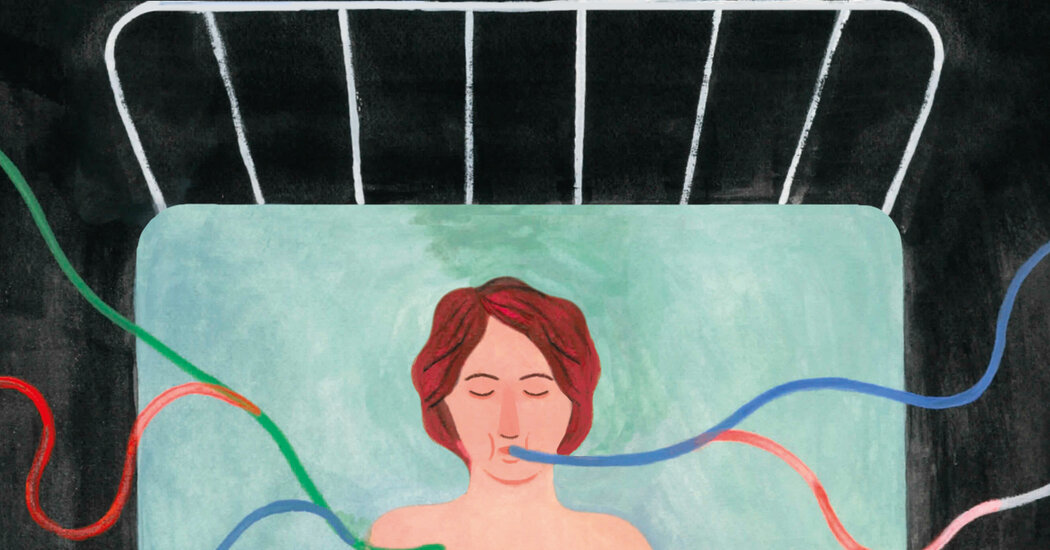 The team and the family agree to a specific amount of time to try the treatment; that could be 24 to 48 hours or a few days, depending on the therapy and the patient’s condition.

The staff then maps out the particular markers that would show whether the patient is improving. Perhaps she will be able to breathe with less ventilator support, or receive encouraging blood test results, or regain consciousness. Then, she may be able to leave the I.C.U. for standard hospital care.

“We want to be able to say we’ve given it enough time to see how they’re going to do,” said Dr. Dong Chang, a critical care specialist at Harbor-U.C.L.A. Medical Center and lead author of the study.

“The one thing we don’t want is to carry on indefinitely,” he said. When patients don’t meet the specified goals, he added, “that is often a sign that they won’t get better — they’ll pass away or wind up in a state they would not want.” In that case, the family may opt for less aggressive treatment or comfort care.

The Los Angeles study, involving about 200 I.C.U. patients with an average age of 64, demonstrated how much difference this approach can make. Half the participants were treated before the hospitals adopted time-limited trials; the researchers compared their outcomes with those of patients treated after such trials became standard practice.

At first, formal family meetings to weigh decisions took place for 60 percent of patients. After the hospitals introduced time-limited trials, nearly 96 percent of families had formal meetings — and they happened much earlier, a day after the patient’s admission, instead of five days. The sessions were far more likely to include discussions of the patient’s values and preferences and of treatment risks and benefits.

The average length of stay decreased by a day, a significant change. More important, the proportion of patients who lingered for weeks in the I.C.U. dropped sharply, perhaps because fewer received invasive treatments and more had do-not-resuscitate orders.