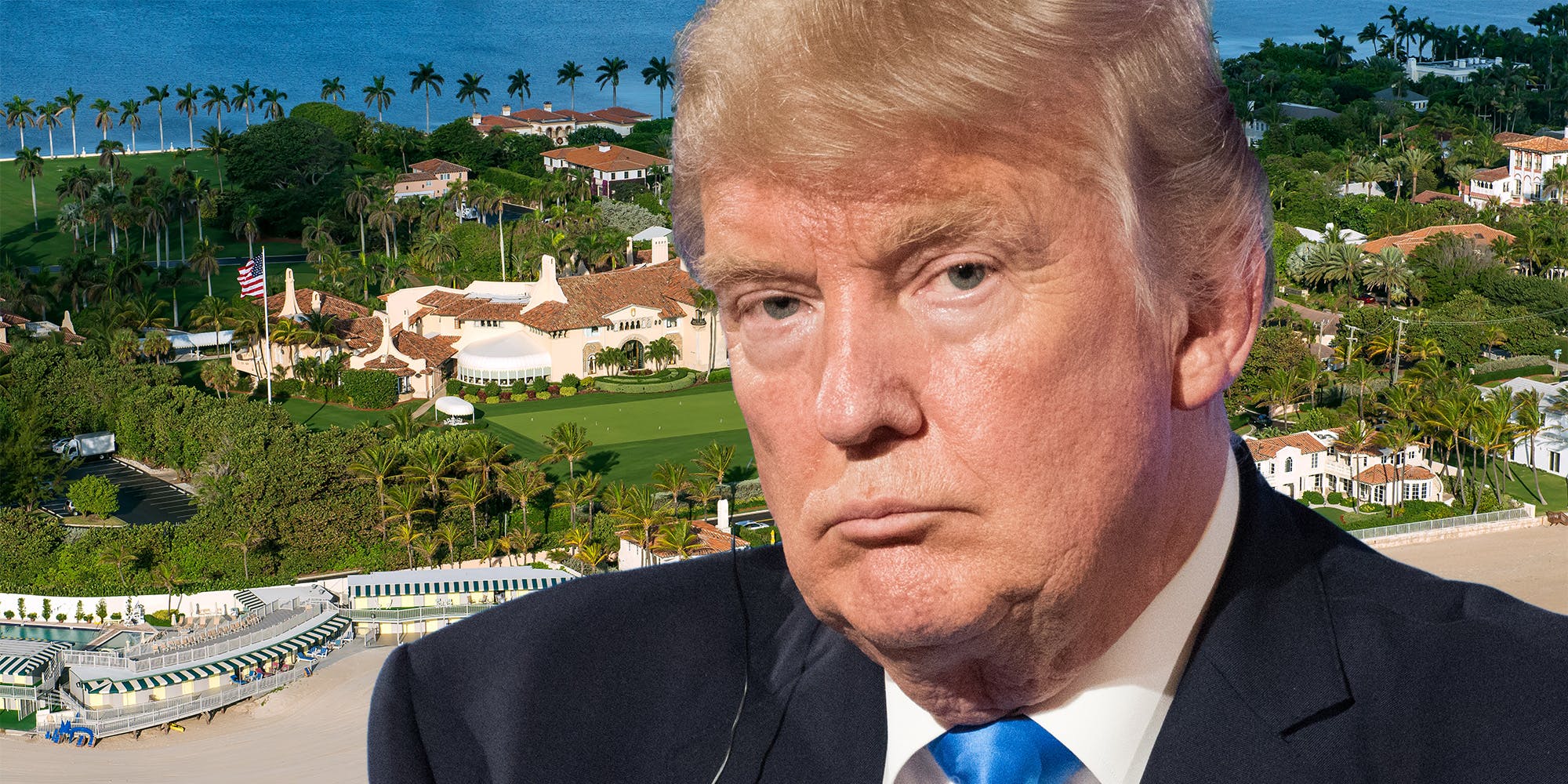 The Federal Bureau of Investigation (FBI) search of former President Donald Trump’s residence at Mar-a-Lago this week inspired a flurry of posts that swiftly went viral—on LinkedIn, of all places.

Of all the major social media companies, LinkedIn is arguably the sleepiest. Historically, most people use the platform as an online résumé and professional networking hub that only enters their consciousness when it emails them about reactivating LinkedIn Premium or to tell them a colleague they haven’t thought about in a decade wants to connect.

LinkedIn is lately becoming more like its quasi-peers at other social media platforms. More and more posts are going viral on the platform, generating thousands of reactions and hundreds of comments. Some have even started leaping across platforms, a telltale sign of virality. While much of the content on LinkedIn is the sort of mundane “five habits of successful middle-managers” one might expect, a rising number contain political, conspiratorial, and extremist content—with the odd weeping executive mixed in.

After years of remaining above the fray, LinkedIn may have finally landed in the social media muck.

LinkedIn didn’t respond to an email from the Daily Dot sent Wednesday afternoon asking if it’s aware of the proliferation of far-right and extremist content on the platform and what, if anything, it’s doing to address it.

On Monday, the FBI executed a court-approved search of Trump’s Florida residence as part of a long-running investigation about whether he retained documents from his presidency in possible violation of federal law.

The search outraged Trump supporters, who took to social media in droves to blast the FBI, judge who signed the warrant, and the Justice Department. Some even called for war.

LinkedIn was no exception.

One of the most viral posts on LinkedIn claimed that the search of Mar-a-Lago “is the biggest threat to our democracy since the Civil War. The current regime is a banana republic going after political adversaries they don’t like.”

Thirty-thousand people reacted to the post and nearly 9,000 commented. Heated arguments broke out in the comment section.

“One more reason to despise this administration,” wrote one, to which another retorted, “Another brainwashed Fox Trumpite.”

The Daily Dot found multiple posts about the FBI search that generated hundreds of comments apiece. While people across the political spectrum shared their thoughts, Trump supporters’ posts appear to have attracted the most interest and engagement on LinkedIn.

“Our President Trump has been betrayed … AGAIN!” reads one post that has 500 comments and 900 reactions.

Another blared, “Welcome to the Soviet Union! I’m almost speechless. If they don’t find anything (and I’m sure they will not) heads must roll after this one.”

Fox News personality Maria Bartiromo was among the LinkedIn users who posted about the FBI searching Trump’s Florida resort. Bartiromo posted a link to a video on Rumble, the far-right alternative to YouTube, that quoted Sen. Rick Scott’s (R-Fla.) claim the lawfully executed search should “scare the living daylights” out of Americans.

Some other comments and posts about the search evoked the QAnon conspiracy theory. The Daily Dot found references to the “Deep State,” “New World Order,” calls to jail Trump’s political enemies, and other refrains common among QAnon followers who believe that elite liberal Satanic pedophiles control the world.

“Hunter Biden, Joe Biden, Nancy [Pelosi] & her husband, Hillary Clinton, Bill Gates, Dr. [Anthony] Fauci, Klaus Schwab, and many more should be in jail and their homes raided by FBI—not President Trump!” reads one such post. “These people will do anything to end Trump to go with the New World Order they want to put into place on us all. It’s scary!”

These posts may attract large audiences in part because they sharply divide people—similar to the way other platforms reward engagement. Outlandish claims about banana republics, arresting Dr. Fauci, or the deep state are more likely to solicit a reaction than news of a promotion or maintaining a healthy work-life balance. So the former rises to the top of the feed, even if the engagement is largely negative, as is the case with some, though not all, of these posts.

If this trend continues, LinkedIn may have to decide if it wants to be the place people search for jobs, promotions, and long-lost colleagues—or where they learn about “frazzledrip,” the cabal, and the difference between a black and white hat.