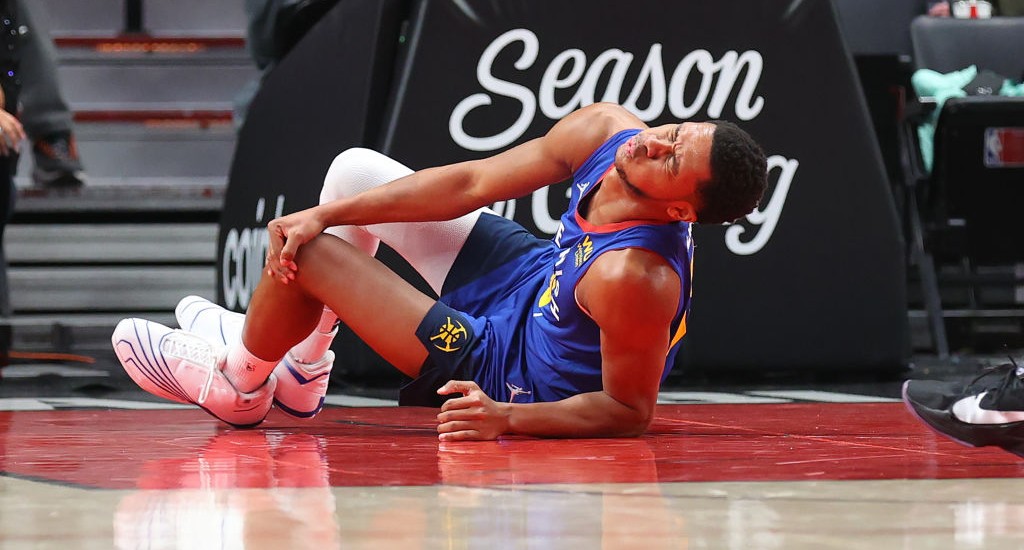 The Denver Nuggets have been hit hard by the injury bug this season, much as they were a year ago. Jamal Murray is still recovering from his torn ACL suffered in mid-April as the Nuggets made their playoff push last season. Michael Porter Jr. has been out for more than two weeks with a back injury that could reportedly put his season in jeopardy. Reigning MVP Nikola Jokic has missed the last three games with a wrist sprain, meaning the Nuggets are currently down their three top scorers from a year ago.

As such, Denver is in a bit of a spiral, losing five in a row to fall to 9-9 and, unfortunately, the bad news continued on Wednesday. Backup guard PJ Dozier had to be carried off the floor with a leg injury on Tuesday night against Portland and an MRI confirmed that he suffered a torn ACL and would be out “indefinitely,” per the team.

Injury update: PJ Dozier has been diagnosed with a torn anterior cruciate ligament of the left knee. He will be out indefinitely. #MileHighBasketball

As was the case with Murray’s torn ACL, the Nuggets don’t provide a timetable on the injury, instead choosing to use the indefinite label, but one would anticipate that Dozier’s season is done as an ACL is typically an injury that takes close to a full calendar year to return from. Hopefully Dozier can make a full recovery and return to the court next season at full strength, as he has become an important rotation player in Denver.

In the meantime, the Nuggets will have to further lean on Monte Morris, Austin Rivers, and Facu Campazzo in the backcourt, as well rookie Bones Hyland for more minutes and contributions.