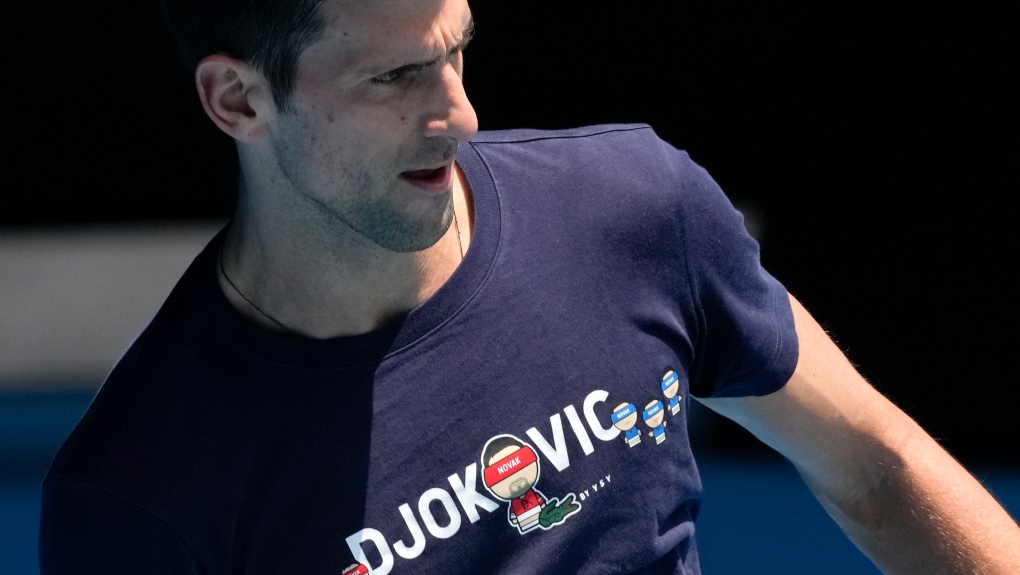 Novak Djokovic was detained by Australian border authorities on Saturday morning, as per a court-ordered arrangement decided Friday.


Djokovic, the world’s top-ranked men’s tennis player, has had his visa revoked twice by immigration officials because he is not vaccinated against COVID-19.


The tennis star was interviewed by the Australian Border Force at 8 a.m. Saturday local time (4 p.m. ET Friday) at an undisclosed location “agreed between the parties” in the case.


Djokovic is expected to spend Saturday night in pre-immigration detention as his case is heard before Australia’s federal court, just hours before he is scheduled to compete in the Australian Open.


Hearings are scheduled for both Saturday and Sunday to decide whether the Serbian star will be deported or allowed to remain in the country for the tournament.