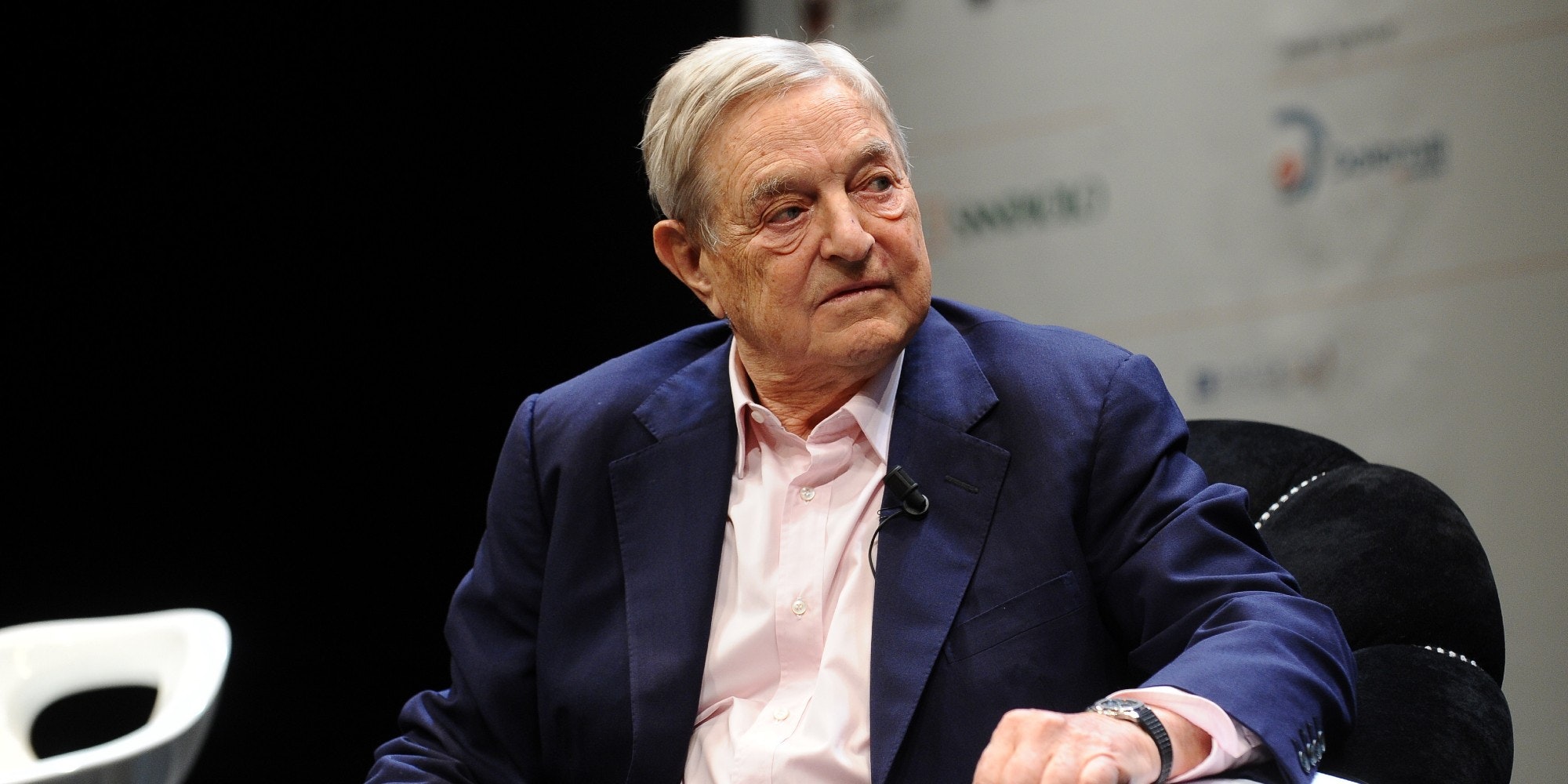 A notorious fake news site responsible for launching some of the most prominent conspiracy theories of the last several years has returned—and has already managed to fool conservatives with one of its articles.

The site, known as “YourNewsWire,” has spent years helping prop up the conspiracy ecosystem by injecting claims tailor-made to appeal to the internet’s most fringe-minded.

YourNewsWire is perhaps best known for inventing such conspiracies as “FrazzleDrip,” the debunked claim that a secret snuff film on the dark web showed 2016 presidential candidate Hillary Clinton and longtime confidante Huma Abedin torturing a child.

The Pizzagate conspiracy—which alleges that Clinton runs a child trafficking ring out of a D.C. pizza parlor, ultimately leading one man to open fire with a rifle inside the business—can also be traced back to YourNewsWire.

Despite its success, YourNewsWire eventually shuttered in late 2018 after ad revenue began drying up. The site’s profitability had been hampered after independent fact-checkers were able to debunk at least 80 of its articles since its founding in 2014.

But the two men behind YourNewsWire—Sean Adl-Tabatabai and Sinclair Treadway—followed up by launching a nearly identical site known as “News Punch,” although it has refrained from pushing as much conspiratorial content as its predecessor.

On Saturday, however, YourNewsWire roared back to life. With conspiracy theories seemingly at an all-time high, thanks in large part to President Donald Trump’s false claims of widespread voter fraud, it only took until Monday for YourNewsWire to go viral once again.

The latest article, which claims that billionaire philanthropist George Soros was arrested in Philadelphia for interfering in the 2020 election, contained all the correct names and buzzwords to send the pro-Trump internet into a frenzy.

Like many of YourNewsWire’s most popular articles, the false claim surrounding Soros tied in other viral conspiracies such as those involving election technology company Dominion Voting Systems.

The article even came with photoshopped court documents made to look as if Soros had been formally charged, although the files were merely an edited version of an indictment of Russian government hackers.

But just as quickly as YourNewsWire reemerged, the site ultimately disappeared without explanation on Monday afternoon.

The Daily Dot reached out to News Punch to inquire whether the disappearance of YourNewsWire was intentional but did not receive a reply by press time.

It remains unclear whether YourNewsWire will return. But given its success after just 48 hours back online, it seems entirely possible that the site’s signature articles will pop up again to steer the narrative in the internet’s most conspiratorial circles.