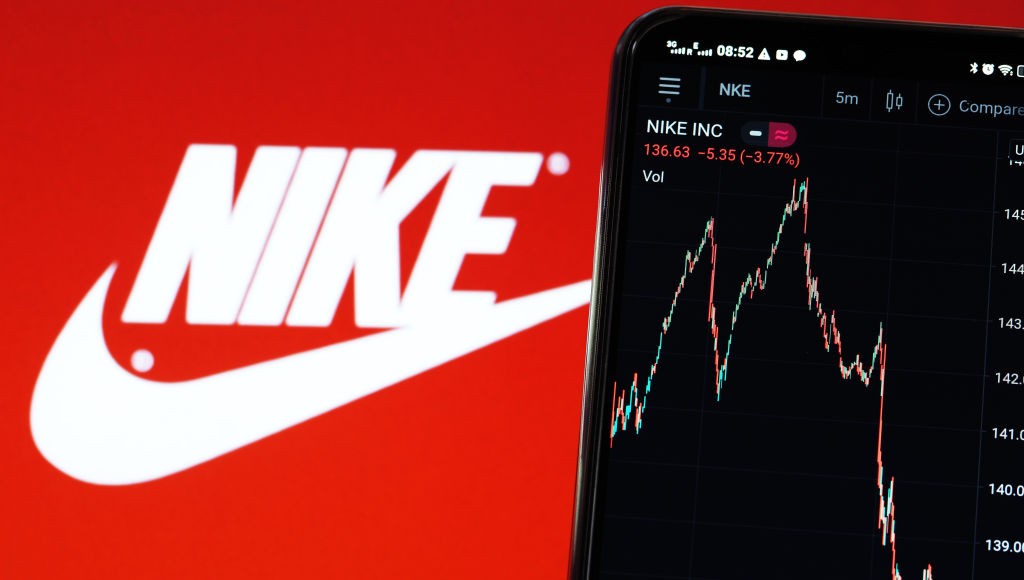 Late last week, Bloomberg ran a story on the world of sneaker reselling, focused on “West Coast Joe,” whose real name is Joe Hebert. He is among the top sneaker resellers, flipping “hundreds of thousands of dollars” worth of sneakers each month, but at the end of the story it is revealed that his mom is Ann Hebert, who, until Monday, was Nike’s vice president and general manager of North America.

Hebert resigned on Monday following a weekend of anger from the sneaker community, as it seemed to be a clear conflict of interest for Hebert’s son to be flipping Nike sneakers at a preposterous markup — using a credit card and phone that were both in her name — when his mom was a VP at the company with plenty of inside access. Nike insisted they were aware of her son’s business in 2018 and said she hadn’t violated any company policy, but the public backlash was enough to force her to resign from her post.

JUST IN: Nike has announced that Ann Hebert, Vice President and General Manager, North America has departed from the company. pic.twitter.com/uI9dPW2kFo

The entire situation served as a case study in the inequity in the sneaker reselling business and how there are so often connections and backing from the “self-made” stars of the reselling industry that are hidden under the surface. Joe Hebert’s story is especially unique given his mother’s stature at Nike, and that made it all the more outrageous that he was able to capitalize on a system that his mom had a hand in running.