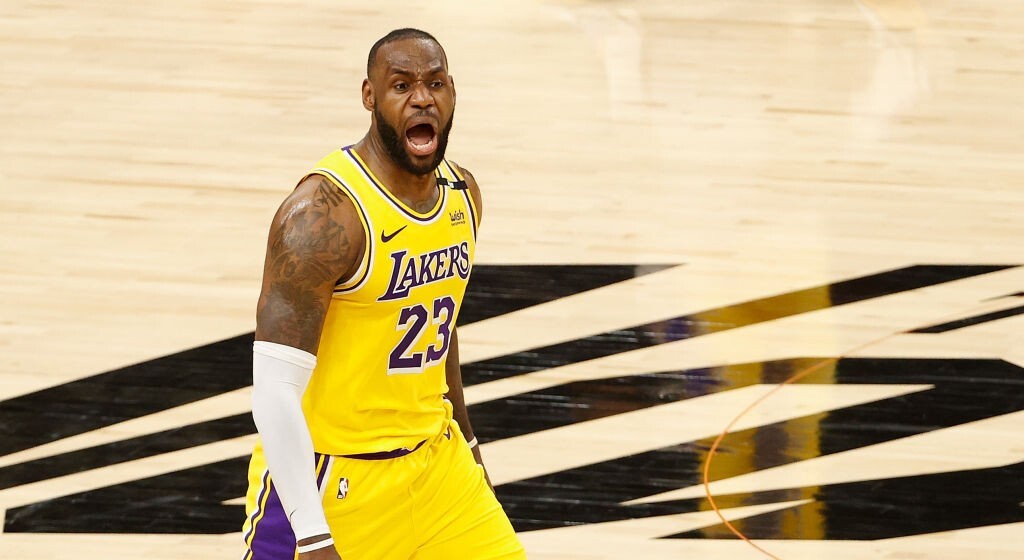 LeBron James is about to enter his 19th NBA season, and based on what we saw out of the Los Angeles Lakers star last season, he doesn’t seem like he has any plans to give up his spot among the game’s elite any time soon. Before the season tips off, though, James is lending his name to the newest gigantic facility at the heart of Nike’s campus in Oregon.

Nike unveiled the LeBron James Innovation Center on Monday, which will include the new Nike Sport Research Lab. The 750,000 square foot facility, according to a release from Nike, “s where listening to the voice of the athlete is made tangible,” as researchers will use data accrued while folks are participating in their various sports to help create things that assist them on and off of their respective playing surfaces.

The new scope of the NSRL is fivefold the footprint of its predecessor. Facilities include a full-size basketball court, a 200-meter endurance track, a 100-meter straightaway, and an artificial-turf training pitch — all in service of capturing athletes in motion at full speed. Along with the force plates and motion-capture equipment mentioned above, a series of four advanced climate chambers mimic&nbsp;a variety of conditions. These advancements support an expansion of research and development that encompasses both mental and physical well-being.

“Over the course of my career and my time here at Nike, for all of this to come together is surreal,” James said in a statement. “Sometimes it doesn’t make sense to me, but I’m definitely honored. Having my name on the Innovation building feels very fitting because I’m always trying to figure out ways I can continue to innovate and continue to break the timeline of what they say is your prime.”

Now that the facility is opened, James can now focus 100 percent on the Lakers, whose regular season begins on Oct. 19 at Staples Center against the Golden State Warriors.