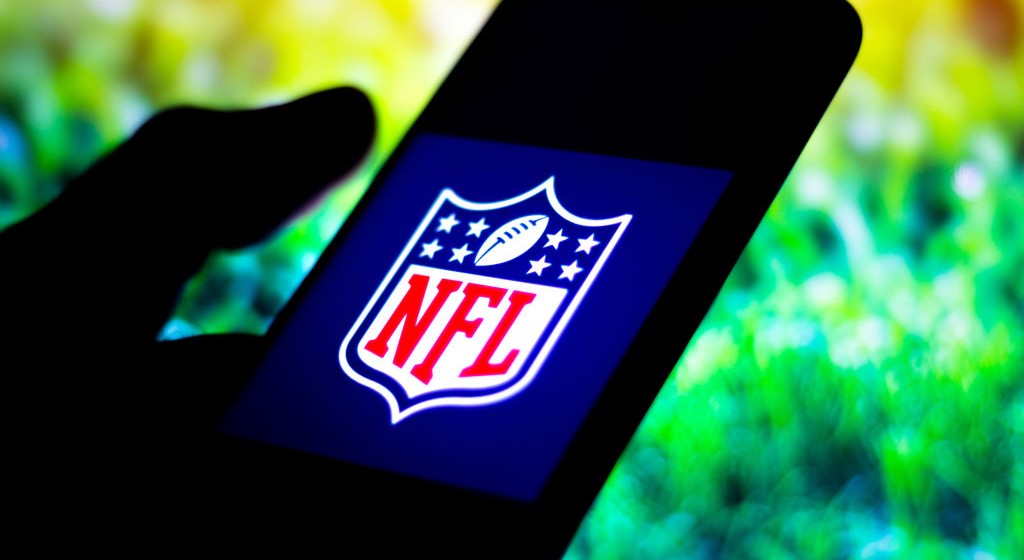 Jon Gruden is no longer the head coach of the Las Vegas Raiders, tendering his resignation following a report uncovering offensive remarks used in emails while he was an employee of ESPN. While the discussion first swirled on Gruden’s comments directed at NFLPA executive director DeMaurice Smith, the public scope quickly widened, but not to the point at which any other individuals were spotlighted. In fact, other than Bruce Allen, who received the emails from Gruden, the ongoing investigation into Washington Football Team’s organization and workplace has not revealed additional details about team employees.

For many, that is a strange occurrence, particularly with word that the investigation included more than 600,000 documents across ten months of discovery. On Tuesday, a report emerged from The Washington Post indicating that the NFL “does not plan to release more information about the investigation into the workplace of the Washington Football Team,” acknowledging that this realization comes “despite calls for more transparency after the emergence of emails sent to a former team executive that included racist and homophobic language and lewd images.”

Several entities have formally encouraged the NFL to reveal more of its findings, including the NFLPA and attorneys representing former Washington Football Team employees. In fact, attorneys Debra Katz and Lisa Banks called for the findings to be made public in a statement.

“It is truly outrageous that after the NFL’s 10-month long investigation involving hundreds of witnesses and 650,000 documents related to the longtime culture of harassment and abuse at the Washington Football Team, the only person to be held accountable and lose their job is the coach of the Las Vegas Raiders,” they said. “Our clients and the public at large deserve transparency and accountability. If not, the NFL and Roger Goodell must explain why they appear intent on protecting the Washington Football Team and owner Dan Snyder at all costs.”

The NFLPA indicated to The Washington Post that it plans to prompt the league with a request to receive the emails from the investigation. Given the NFL’s apparent stance, it seems possible, or even likely, that this request will fall on deaf ears, but the lack of transparency will almost certainly result in growing frustration and skepticism about what the league could be shielding.