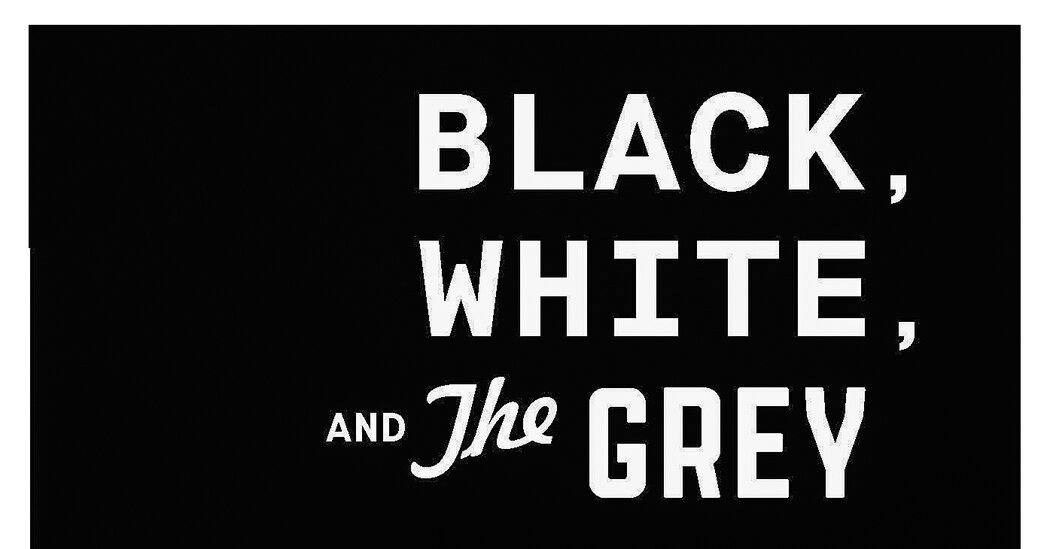 The making of the Grey, a Savannah, Ga., restaurant in an Art Deco former Greyhound bus terminal, is a tale worth telling. And the two partners — Mashama Bailey, a chef from New York (though she spent some of her childhood in Savannah) who once cooked at Prune, and John O. Morisano, an entrepreneur from Staten Island with no restaurant experience — relate it effectively in dialogue leavened with some recipes. There were many potholes in their way, both personal and professional, having to do with construction, staffing, food supplies, customers and race. Among the challenges in adapting and restoring the 1938 bus terminal was whether to retain the sign that says “Colored Waiting Room.” (No spoiler from me.) That’s not something most would-be restaurateurs will face, but the story is worth reading as a handbook for creating a restaurant from scratch.

“Black, White and the Grey: The Story of an Unexpected Friendship and a Beloved Restaurant” by Mashama Bailey and John O. Morisano (Lorena Jones Books, $28).