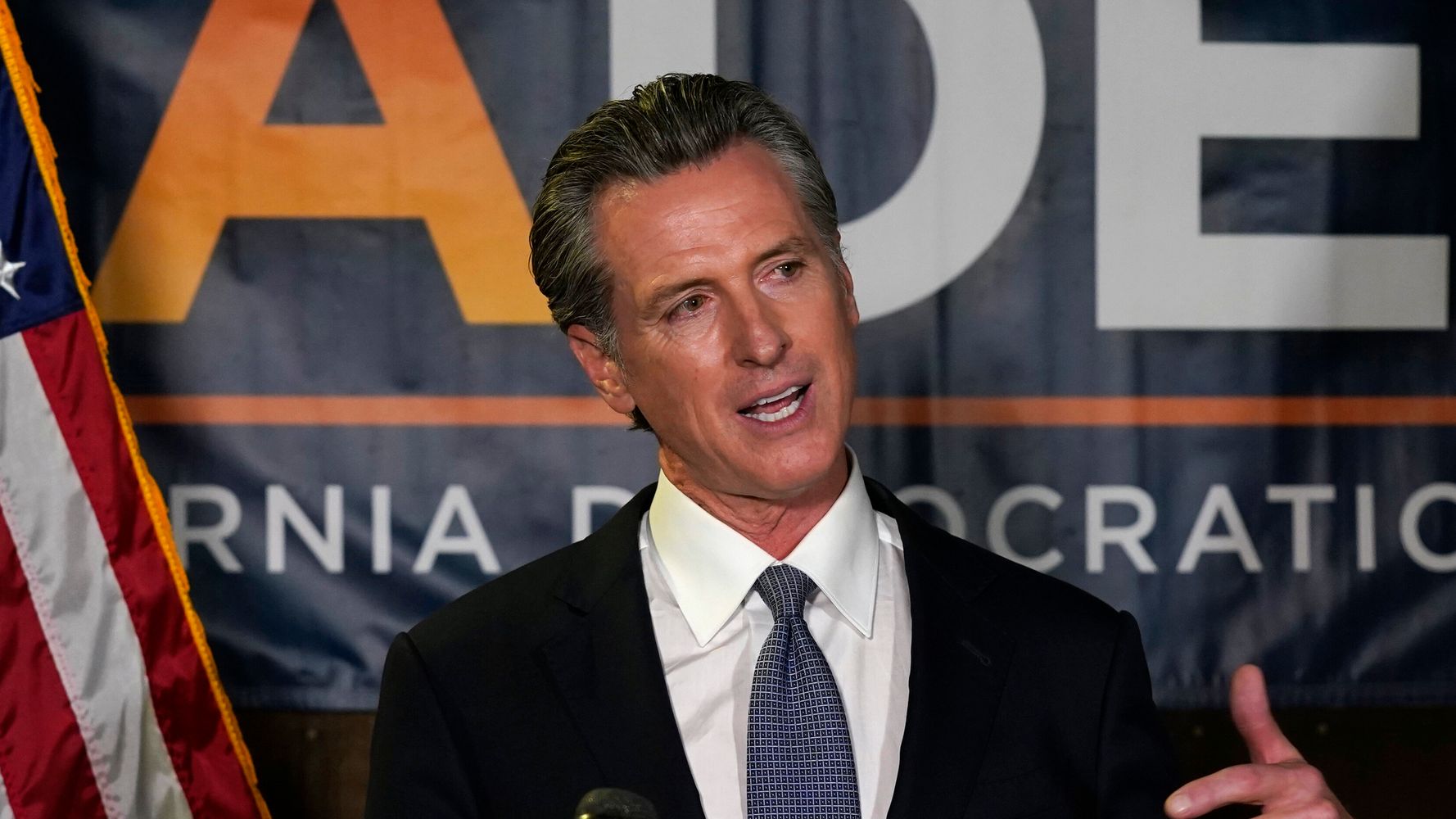 “If the most efficient way to keep these devastating weapons off our streets is to add the threat of private lawsuits, we should do just that,” he said in a statement Saturday evening.

Newsom’s announcement follows the Supreme Court ruling Friday that Texas can continue to allow people to sue abortion clinics and anyone else who “aids or abets” abortions that take place after a fetal heartbeat can be detected. That’s typically around six weeks and often before people realize they are pregnant.

If states can shield their laws from review by federal courts, then CA will use that authority to help protect lives.

We will work to create the ability for private citizens to sue anyone who manufactures, distributes, or sells an assault weapon or ghost gun kit or parts in CA. pic.twitter.com/YPBJ00vN6z

— Office of the Governor of California (@CAgovernor) December 12, 2021

California had for decades banned assault-style weapons from being sold and manufactured in the state until a federal judge, who likened the firearms to Swiss Army knives, ruled in June that the law was unconstitutional.

Newsom took a swing at that judgment on Saturday while announcing his new strategy, which would borrow Texas’ mechanism of private-citizen enforcement (rather than state enforcement), a mechanism that has protected the state from lawsuits over the ban, despite its clear violation of Roe v. Wade.

“If states can now shield their laws from review by the federal courts that compare assault weapons to Swiss Army knives, then California will use that authority to protect people’s lives, where Texas used it to put women in harm’s way,” he said.

Newsom said he has asked his staff to work on a bill that would target those responsible for manufacturing assault-style weapons and firearms known as “ghost guns,” which are unserialized and untraceable. Private citizens would have the right to seek relief and damages of at least $10,000 per gun violation, plus costs and attorneys’ fees, he said.

State Sen. Brian Dahle, a Republican from Bieber, told The Associated Press that Newsom’s plan could possibly pass the state’s Democratic-dominated state legislature but that he personally felt it was more of a publicity stunt ahead of Newsom possibly running for president. 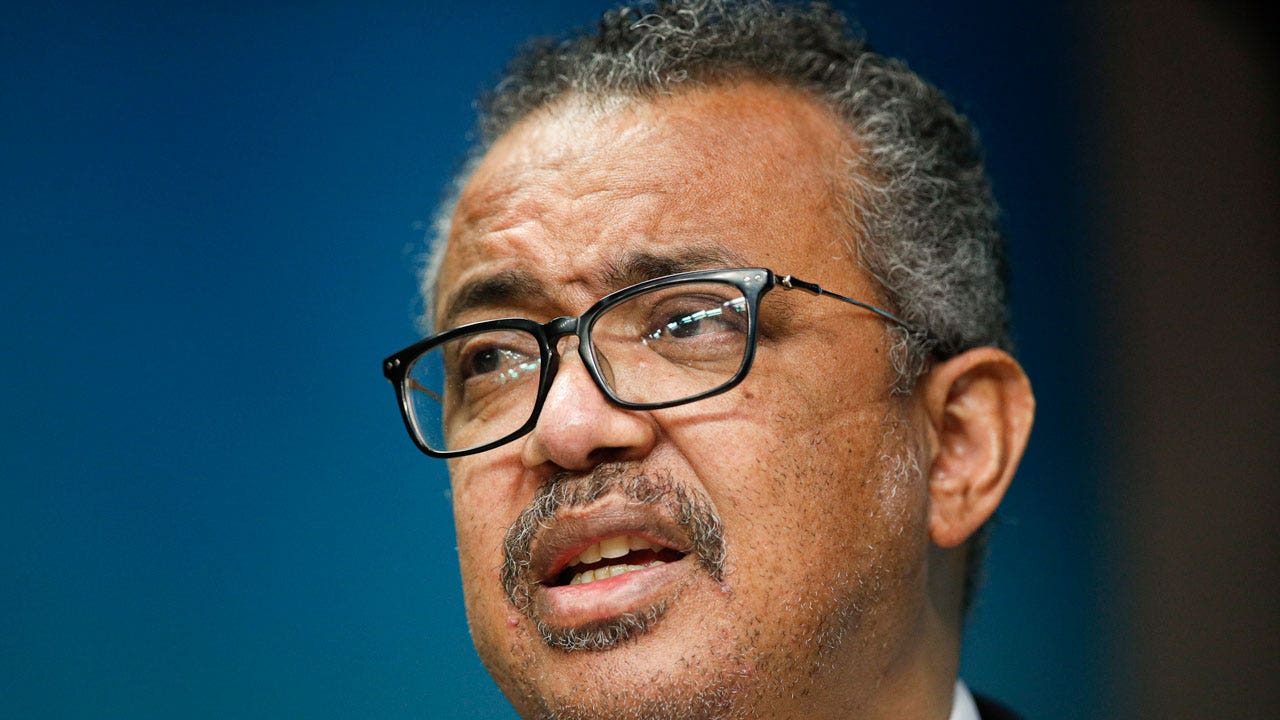