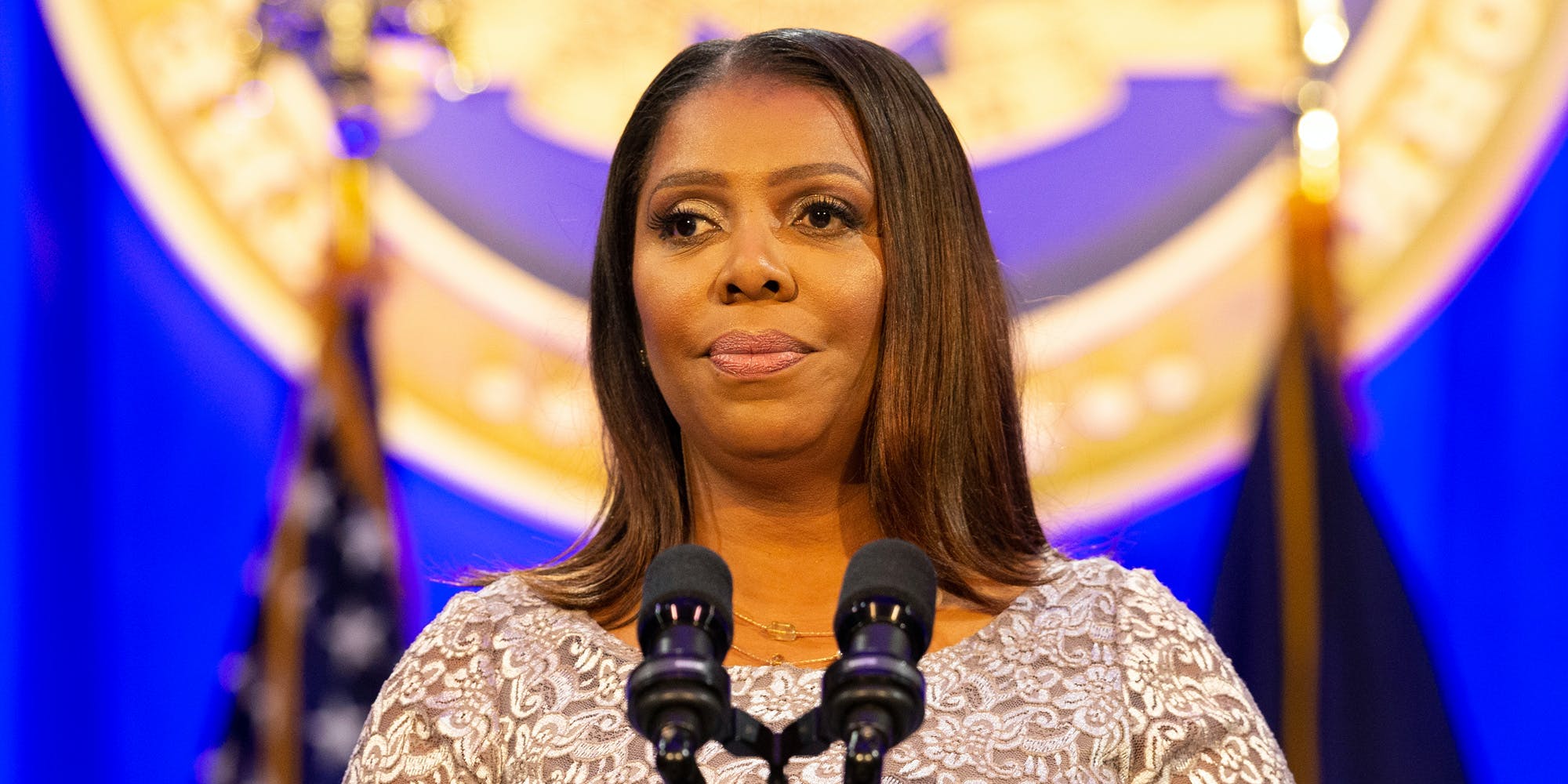 In an open letter to the tech giant on Wednesday, Attorney General James specifically drew attention to listings on Google Maps for crisis pregnancy centers (CPCs) in the wake of the Supreme Court’s decision last week to overturn the constitutional right to abortion.

“Presently it appears that Google Maps often fails to distinguish between facilities that offer abortion services and those that do not,” the letter states. “A search through Google Maps seeking ‘abortion’ and a location will provide a local listing of both those health care providers who offer abortion services and organizations that do not provide abortion care. Indeed, those latter organizations known as ‘crisis pregnancy centers’ (CPCs) are not health care providers and will not provide abortion counseling or abortion referrals.”

Attorney General James further notes that Google had previously been alerted to the issue in 2018, leading the tech giant to use human analysts to help Google Maps distinguish between facilities that offer abortions and those that do not. Yet despite the apparent effort, Attorney General James argues that the issue continues to exist in listing throughout New York.

“For example, a Google Maps search for ‘abortion Binghamton, NY’ lists several crisis pregnancy centers such as Life Choices Center and Women’s Life Services along with legitimate health care providers who offer abortion and abortion counseling,” the letter continues. “With the expectation that New York will be seeing an increasing number of pregnant people from out of state seeking abortion services in our state—often traveling here at great financial cost and inconvenience—it is imperative that pregnant people are receiving accurate information and are able to obtain the medical services they need efficiently and with minimal confusion.”

The request is the latest action taken by Attorney General James regarding abortion rights in New York. The state also this week launched a hotline aimed at providing pro bono legal guidance to both patients and healthcare providers seeking information on abortion access.