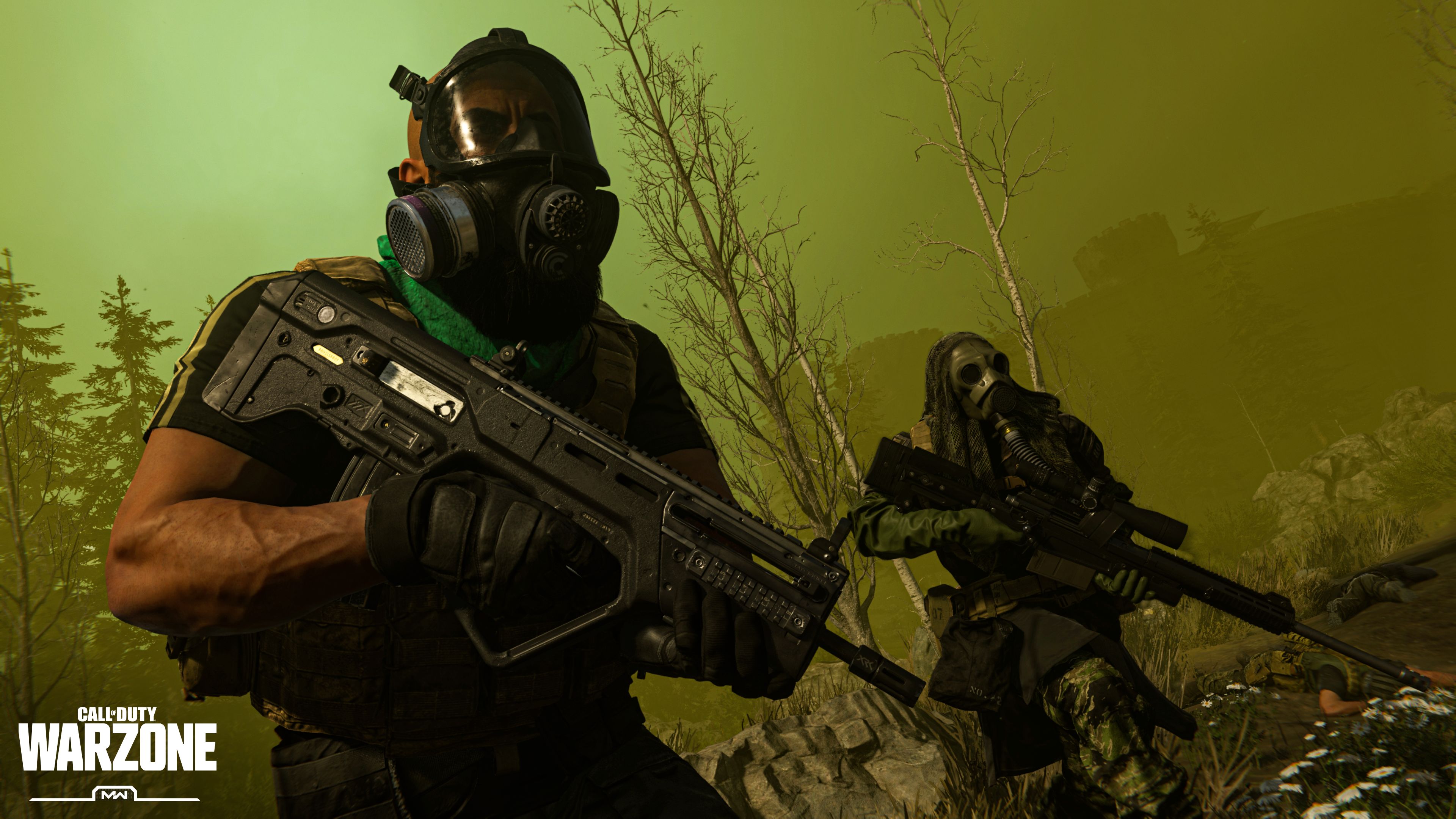 I’m a freelance writer, podcaster and streamer. You can check out my work on my website PixelPolitics.co.uk

Call of Duty: Cold War Season 2 got released this month, ushering in a new wave of Call of Duty Warzone features, including new bunkers in Warzone.

Call of Duty: Cold War Season 2’s arrival removed several bunkers. Bunkers: 00, 04, 05, 06, 09 and 11, have all been made unavailable as bunkers in Warzone. According to Season 2’s patch notes, this is down to security protocols due to Warzone’s contamination.

The remaining bunkers in Warzone: 01, 02, 03, 07, 08, and 10 are still available for access alongside several new bunkers. These new bunkers in Warzone are called missile silos, and each of them is located under a war monument. Here’s how to access these warzone bunker locations.

You can access the first missile silo by making your way to the Arklov Peak Military Base located at the north of the map.

Once at Arklov military base, make your way south-west of the base, and you will notice a large war monument. If you check your map, the coordinates should show E1.

Head over to the monument and descend using the rope, landing next to the sizeable nuclear warhead. From here, you will have access to several loot boxes containing valuable loot located within the bunkers, many tunnels. You can access the following new Warzone bunker location by making your way southeast of the Novi Grazna Hills.

Novi Grazna Hills is located south-west of the map. When you land at the hills, head southeast, making your way through the Hills many settlements.

You will see a large opening on top of a mountain. Head to the structure and check your map. Your maps coordinates should read 8D. Once again, descend using the rope and access the loot. The final missile silo is located to the south of Styor Park. Head to the park situated to the south of the map and continue south. You will notice like before a large monument. You will see a cliffside road to the left of the memorial, follow the road, and you will find a bunker. Head down the bunker and take all that glorious loot. Your map should read 8F. 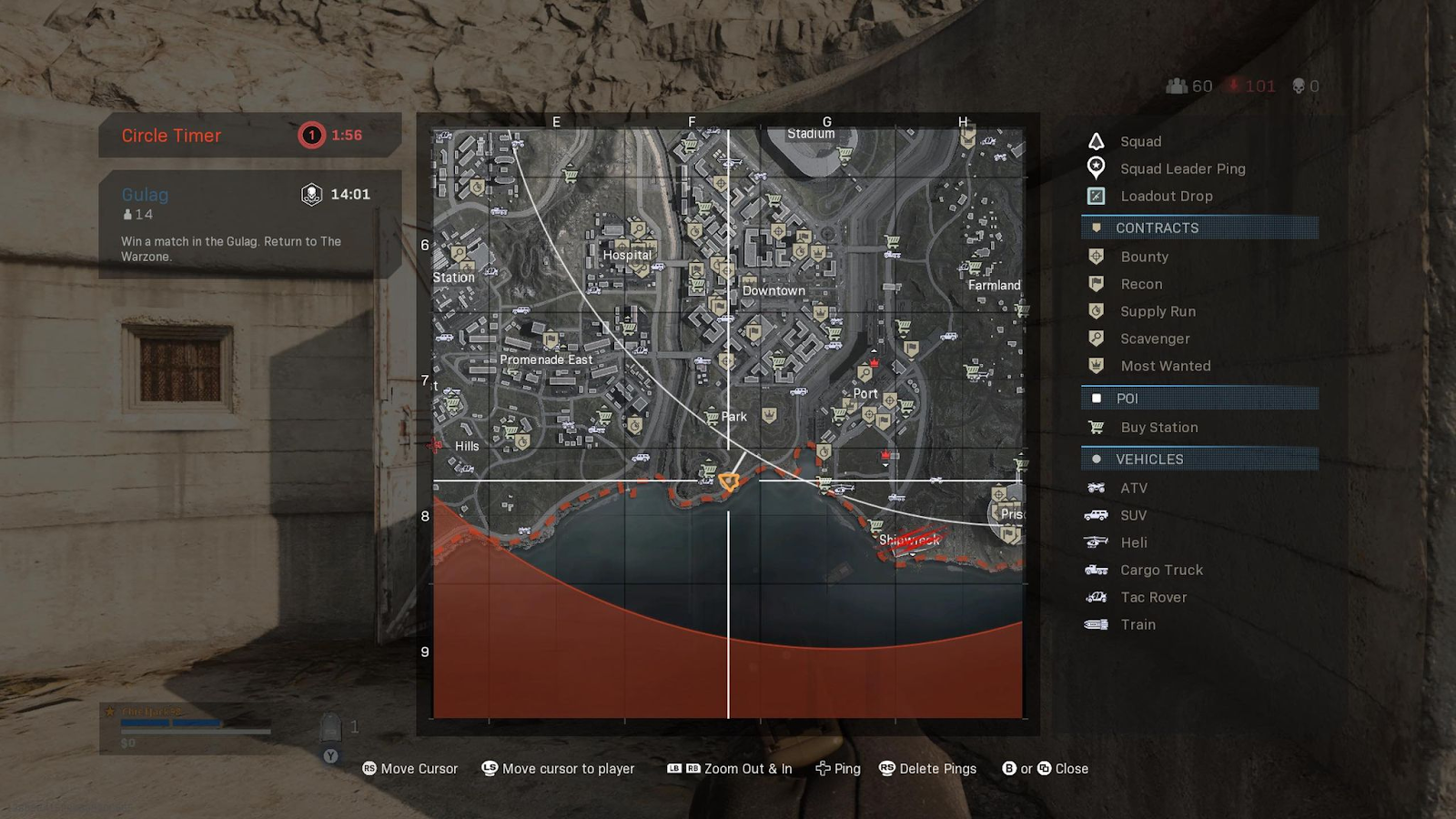 What do the Missile Silo Bunkers in Warzone Mean for the Future of the Game?

The removal of several bunkers and their replacement with brand new Warzone bunker locations in the form of Missile silos has led to much speculation within the Call of Duty community.

As the patch notes point out, the last bunkers were closed due to contamination. The contamination is likely due to the arrival of zombies on a cargo ship that crashed into Verdansk.

Players have been speculating that the appearance of zombies in Verdansk could have broader implications for Warzone’s future, which involves using nuclear warheads located in the missile silos.

According to an audio leak, a plague mode will come to Warzone in the future, involving a massive player vs zombie mode. According to what can be deciphered from the leak, the plague mode will involve players fighting the zombies in Verdansk before a nuclear missile hits the island. If they fail to defeat the zombies, the nuclear missile will be activated, destroying the island. Thus, players speculate that these Missile silos play a significant role in fighting the zombies and in shaping the Warzone’s future.

As always, with leaks, it is worth taking them with a pinch of salt. However, this one seems likely, and its premise makes sense with the emergence of zombies in Verdansk.

The appearance of missile silos housing nuclear weapons points towards a climactic showdown between players and zombies. The Warzone is also long overdue for a change in its map. Whether that be the map entirely or at the very least a significant overall of the current Verdansk map, players expect a radical change in Warzone’s primary map soon.

Likewise, it also makes sense for Call of Duty developers Raven Software and Infinity Ward to reintroduce zombies back into the Warzone. Fans, myself included, loved the previous Halloween event, which introduced Zombie Royale, whereby players could come back as zombies. Similarly, Zombies have always been popular in the Call of Duty franchise. Thus, a new plague mode would be a perfect addition to transition the Warzone into a new season and era.

As a result, the introduction of new Warzone bunker locations in the form of missile Silos is likely to have broad implications for the future of Call of Duty: Warzone. In the coming weeks, expect radical changes to the battle royale. For everything Warzone and Call of Duty-related, keep it locked on HackerNoon.

Also be sure to check out: