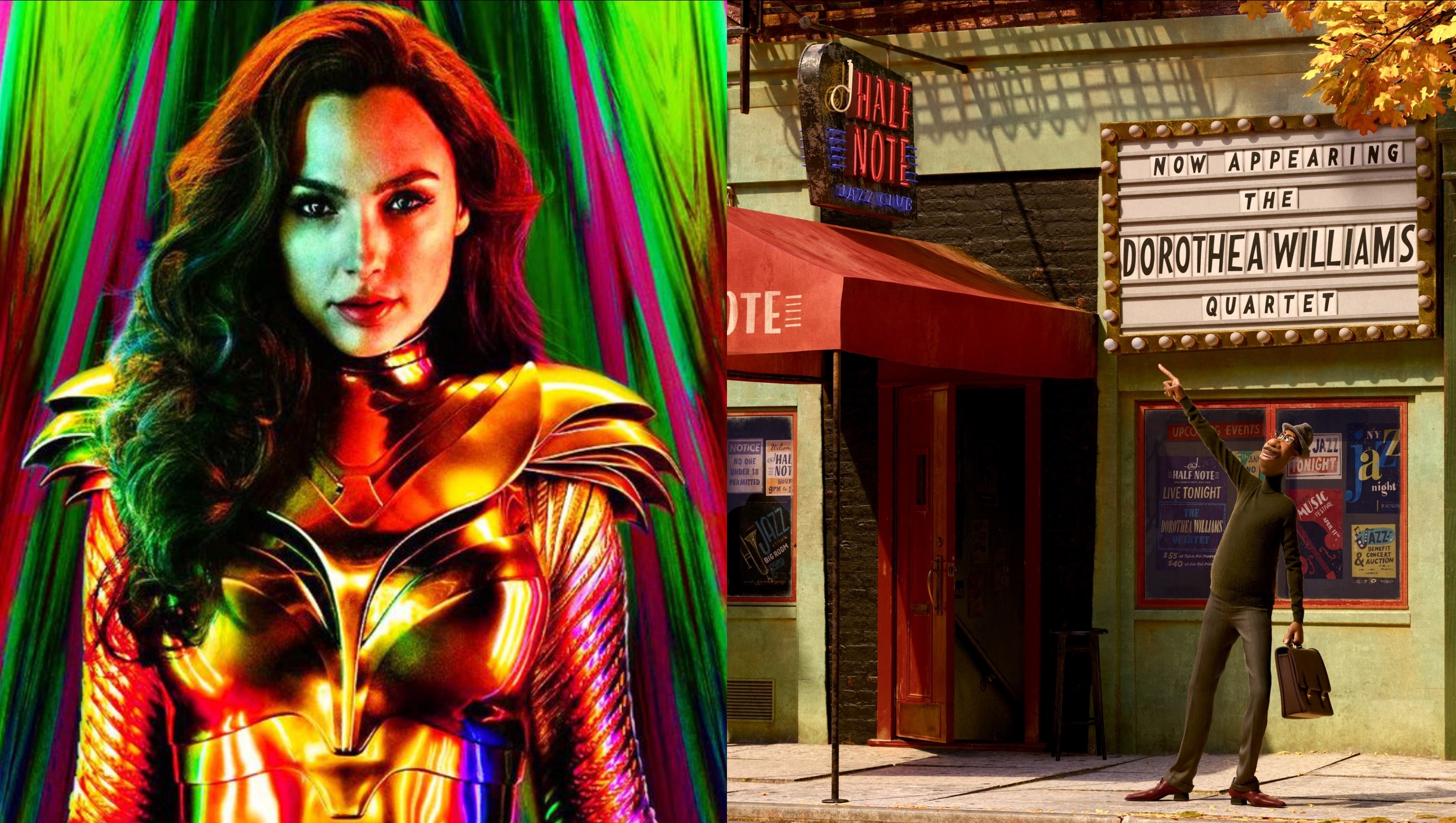 How do you measure the financial success of a movie in the streaming era?

This question keeps arising amid coverage of the Christmas Day showdown between Soul from Disney’s Pixar and Wonder Woman 1984 (WW84) from Warner Brothers.

What made these two film releases special was their streaming distribution strategy. Disney released Soul exclusively on its Disney+ streaming service. Warner Brothers distributed WW84 on HBO Max (owned by AT&T, which owns Warner Brothers) alongside a release in traditional movie theaters.

Both Disney and Warner Brothers bypassed the traditional approach of giving movie theaters a 90-day window to exhibit a film before going directly to viewers online. That’s because during the pandemic, attendance in movie theaters has plunged dramatically, and theaters are on the verge of collapse.

With the Old Hollywood distribution system dying, studios are adopting a New Hollywood, streaming-first approach. Soul and WW84 are two prominent examples being watched closely. And this much is clear: we don’t know what success looks like.

How did we get here? Let’s take a quick recap. First of all, the rise of streaming and the decline of movie theaters precede the pandemic. Before 2020, movie theater attendance was already declining.

But the streaming companies began to create their own movies, and when they did, they either shortened that 90-day window considerably or bypassed movie chains completely, which angered the Old Hollywood establishment, especially movie chains. And then, something unexpected happened: a global pandemic shut down movie theaters en masse, denying Old Hollywood their all-important global revenue streams.

As a result, movie studios, saddled with expensive films in the can for 2020-21 but nowhere to show them, find themselves crawling to the streaming services for help. Some studios have sold their titles to streaming companies. Others have taken their chances distributing movies in theaters. But others have tried some more creative approaches:

And here’s where measuring success gets really complicated and murky. Several days after the release of Soul and WW84, the only clear yardstick of financial success is the $16.7 million domestic ticket sales that WW84 pulled down in theaters on its opening weekend – a far cry from the $103.3 million that the first Wonder Woman earned in pre-pandemic days, but a record for the pandemic era.

And that’s the only solid number we have for either Soul or WW84. AT&T also said that “nearly half” of HBO Max subscribers watched WW84 on Christmas Day. Disney released no viewer numbers for Soul. But measurement firm Samba TV says that 2.4 million Disney+ households in the U.S. watched Soul over the holiday weekend, versus 2.2 million U.S. households streaming WW84 on HBO Max. (Samba TV tracks data from audiences who have opted-in to share their viewing activity.) But who really knows? And how does tracking viewer data figure into understanding a movie’s success?

It’s clear that most New Hollywood streaming services as a whole are succeeding based on their soaring stock prices and subscriber growth. At the same time, creating movies (and original content for TV) is a costly business, and it remains a mystery how well individual movies contribute to the bottom line of a New Hollywood company. As Michael Pachter, an analyst from Wedbush, complained to CNBC, “The streaming metrics provided by Netflix are pretty useless. Who cares how many people watched a particular movie (other than them and the press)? It doesn’t translate to revenue unless the movie is the reason to join the streaming service.”

Note: I invest in AT&T, Disney, and Netflix.