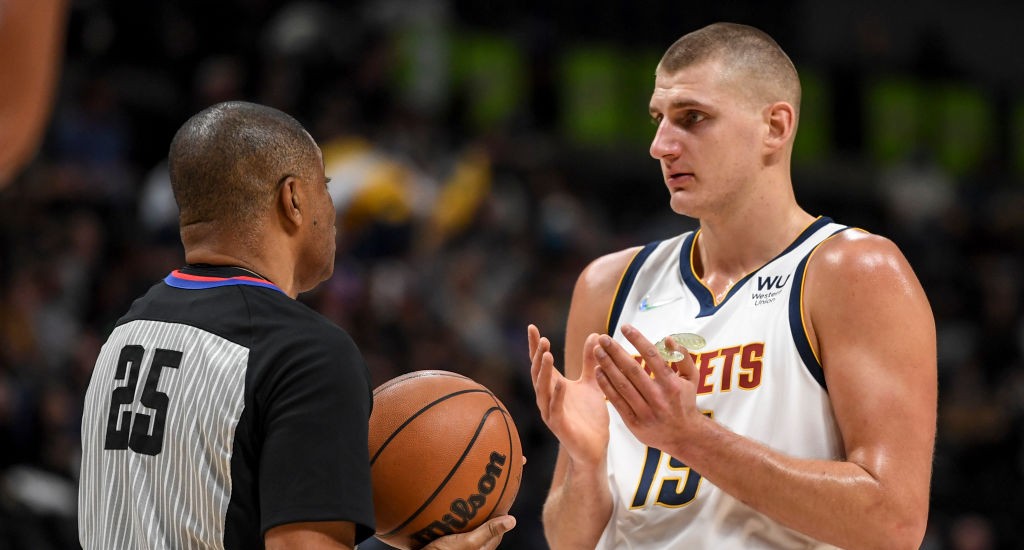 On Monday, Denver Nuggets center and reigning NBA MVP Nikola Jokic was ejected after an incident with Miami Heat forward Markieff Morris. Following the incident and the game, members of the Heat chose not to address the media, but things spilled into the media to the point where Jokic’s brothers and Marcus Morris, twin brother of Markieff, got involved in the discourse. Opinions on what transpired, and what potential discipline should be, flowed on all sides, but the NBA officially announced its discipline on Tuesday evening.

The end result was a one-game suspension without pay for Jokic for what the NBA described as “forcefully shoving” Morris from behind. In addition, Morris was fined $50,000 as a result of the Flagrant 2 foul that “initiated an on-court altercation” with Jokic. Within the same release, the NBA announced that Heat star Jimmy Butler was fined $30,000 for “attempting to escalate the altercation and failing to comply with an NBA Security interview as part of the review process pertaining to an on-court matter.”

Many speculated that Jokic could receive harsher discipline and, for the Nuggets, this may seem like a lucky escape. After all, Denver is heavily reliant on Jokic and that is doubly the case with current injuries to Jamal Murray and Michael Porter Jr. leaving the team without shot creation. The NBA indicated that Jokic’s suspension will take place on Wednesday, Nov. 10 against the Pacers, which would presumably allow Jokic to return to action on Friday for a home game against the Atlanta Hawks.