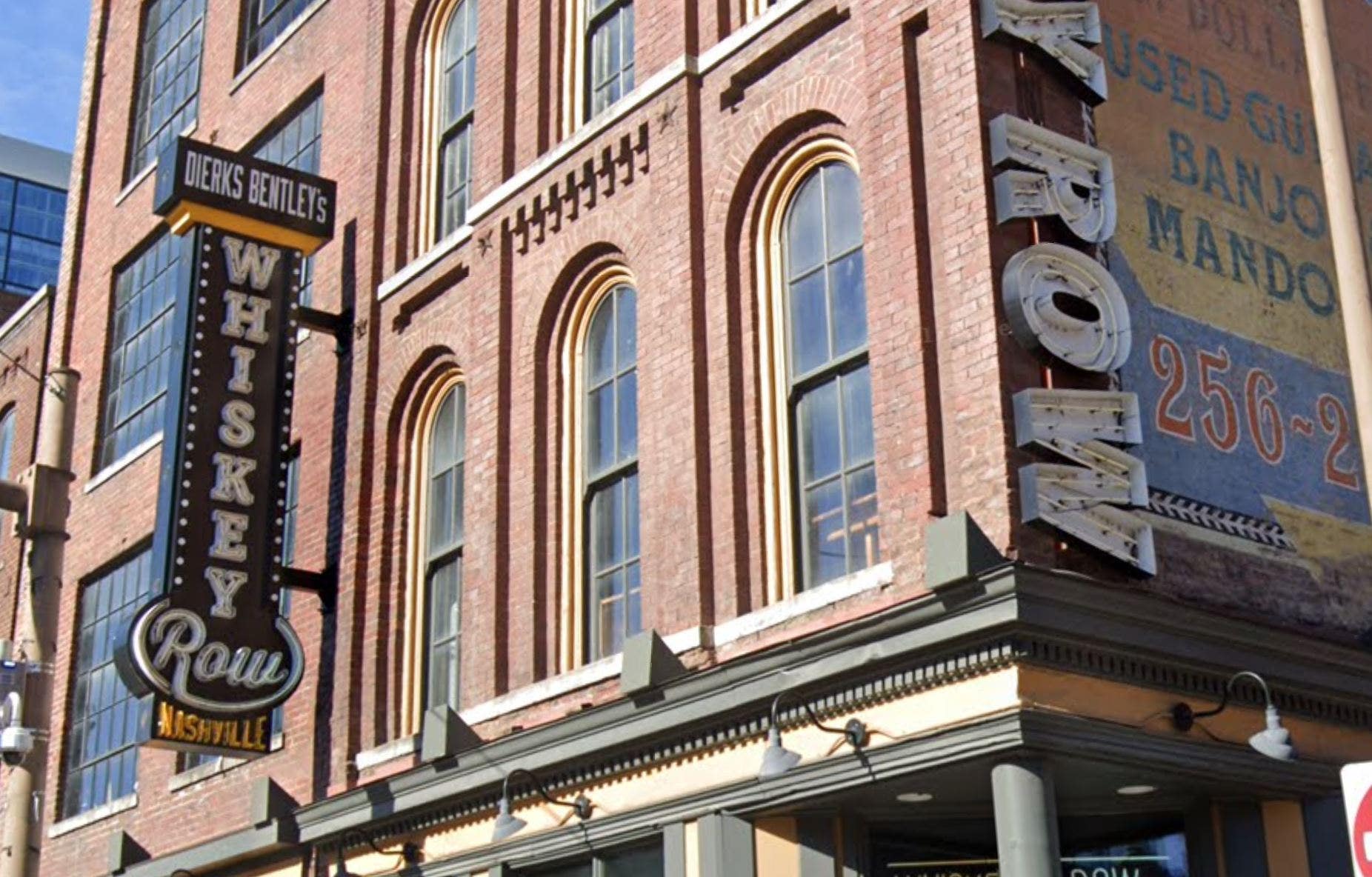 Seven men were reportedly indicted Friday in the August death of a Nashville, Tennessee, disc jockey.

Barrett, 22, was at Dierks Bentley’s Whiskey Row in Nashville that night when he allegedly became involved in a fight with security after bar representatives claimed he was being unruly asked him to leave.

Dallas Barrett was at Dierks Bentley’s Whiskey Row in Nashville on the night of the altercation that led to his death.
(Google Maps)

The security staff allegedly held Barrett on the floor where he was later found unresponsive when police arrived. He died at a hospital that night, WTVF-TV of Nashville reported

“They killed my son for no reason,” his mother Tammy Barrett said, according to FOX 17. “I want justice for my child.”

She has called for stricter regulations for security guards.

Six of the suspects were employees of the bar and another man who didn’t work there is accused of holding Barrett’s legs during the altercation.