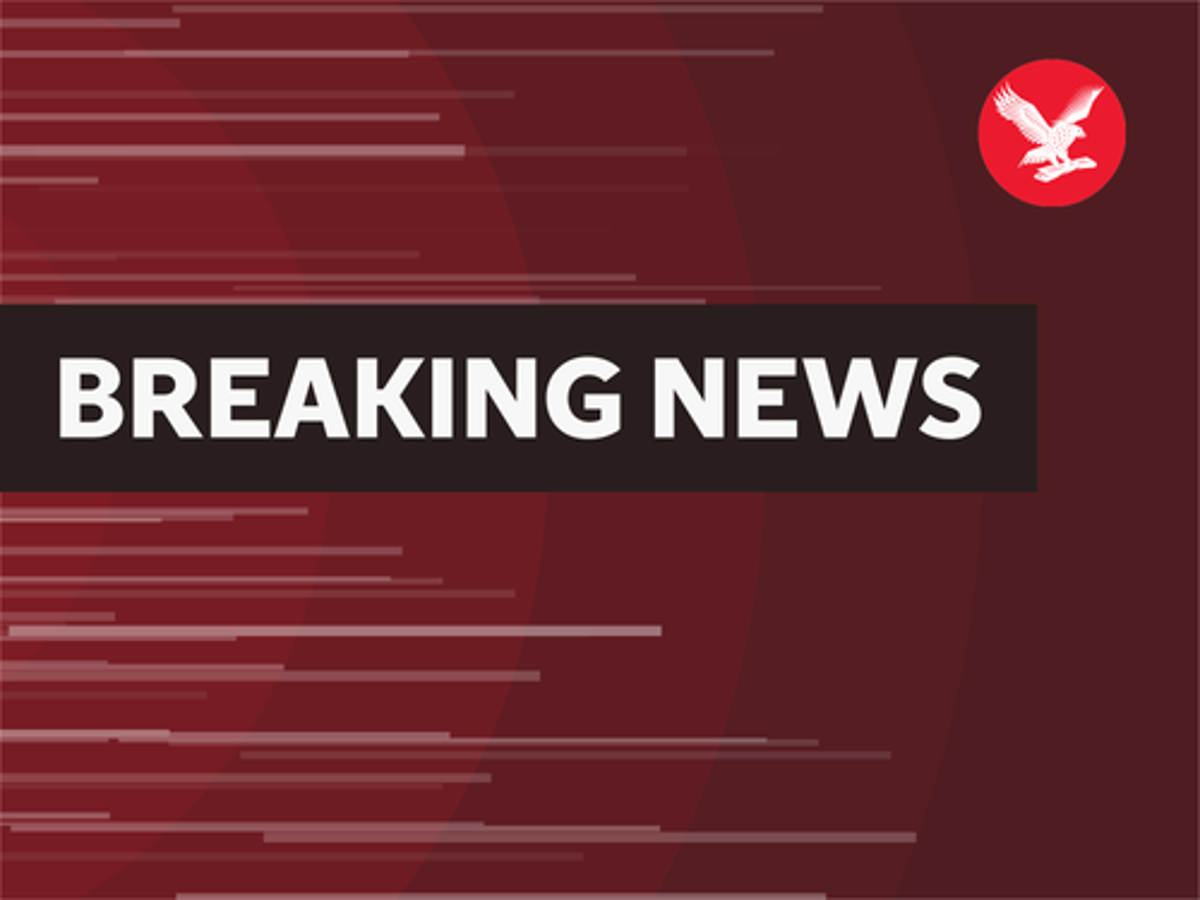 Nasa has successfully launched its Dart mission, which aims to crash into an asteroid and see whether it could save us from destruction.

The robot spacecraft launched as planned on a SpaceX Falcon 9 rocket at 10.20pm local pacific time from Vandenberg Air Force Base on the California coast, about 150 miles northwest of Los Angeles.

The Dart mission will test Nasa’s ability to alter an asteroid’s trajectory with kinetic force – crashing a robot spacecraft into it at high speed and nudging the space boulder just enough to keep our planet out of harm’s way.

Dart’s target is a tiny fraction of the size of the cataclysmic Chicxulub asteroid that slammed into Earth about 66 million years ago, killing most of the planet’s animal species. It is not on a path that will cause it to hit Earth in the foreseeable future.

But scientists say smaller asteroids are far more common and pose a far greater theoretical threat to Earth in the near term.

Dart’s target is an asteroid “moonlet” the size of a football stadium that orbits a much larger chunk of rock – about five times bigger – in a binary asteroid system named Didymos, the Greek word for twin.

The moonlet, called Dimorphos, is one of the smallest astronomical objects to receive a permanent name. But at 525 feet (160 km) in diameter, its size is typical among the known asteroids – rubble-like remnants left over from formation of the solar system 4.6 billion years ago.

Scientists chose the Didymos system because its relative proximity to Earth and dual-asteroid configuration make it ideal to observe the results of the impact.

The key to avoiding a killer asteroid is to detect it well in advance and be ready with the means of changing its course, NASA planetary defense officer Lindley Johnson told a media briefing this month.

“We don’t want to be in a situation where an asteroid is headed toward Earth and then have to be testing this kind of capability,” he said.