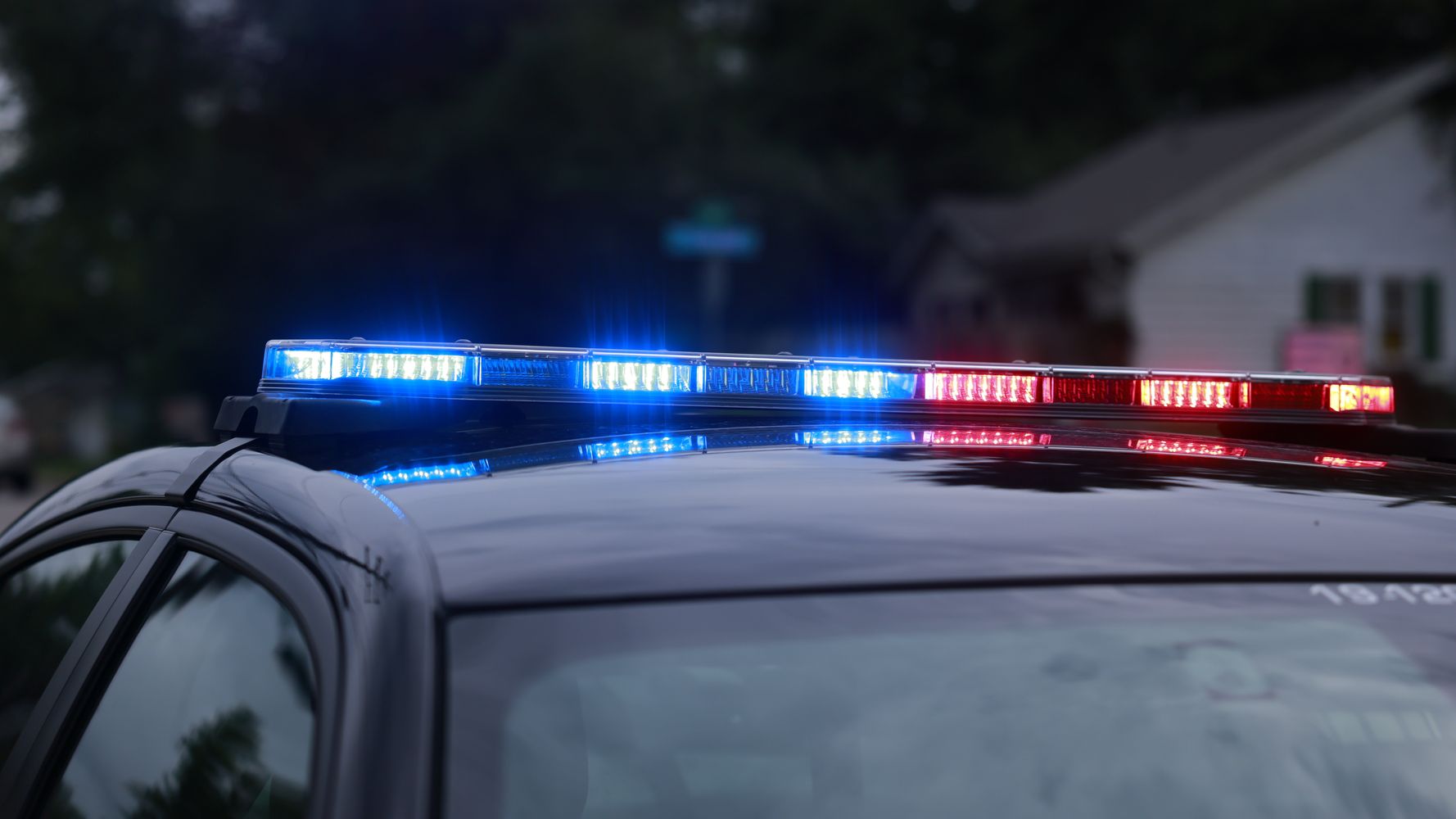 A shooting in Chattanooga, Tennessee, has left “multiple” people wounded after exchanges of gunfire, according to local police.

Some of the victims weren’t directly involved in the exchange of gunfire among “multiple parties,” police told Tennessee news station WTVC.

One person was detained, and police believe there is no longer any threat to the public, WTVC reported.

Victims were rushed to a local hospital. The exact number of victims and the extent of their injuries could not immediately be determined, the news station reported. Police said victims are teenagers to 20 years old.

The Chattanooga shooting comes in the wake of several mass shootings in the U.S., including the Uvalde, Texas, school shooting that left 19 children and two teachers dead.

The Uvalde attack was the second-deadliest school shooting since the Sandy Hook Elementary School tragedy in 2012.

This is a developing story. Please check back for updates.