The panel probing last year’s insurrection at the US Capitol is calling a surprise hearing this week to present evidence it says it recently obtained, raising expectations of new bombshells in the sweeping investigation.

The hearing scheduled for tomorrow comes after Congress left Washington for a two-week recess. Lawmakers on the panel investigating the January 6, 2021 insurrection said last week that there would be no more hearings until July.

Cassidy Hutchinson, an aide to former White House chief of staff Mark Meadows and a witness to many critical events and conversations, is expected to testify publicly on Tuesday, according to two sources familiar with the matter. 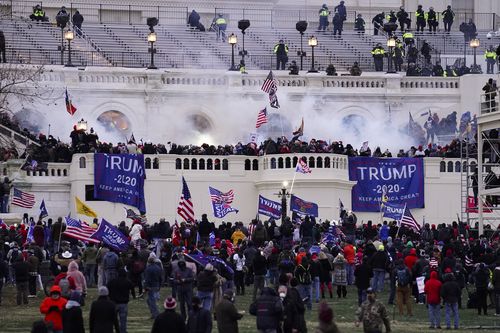