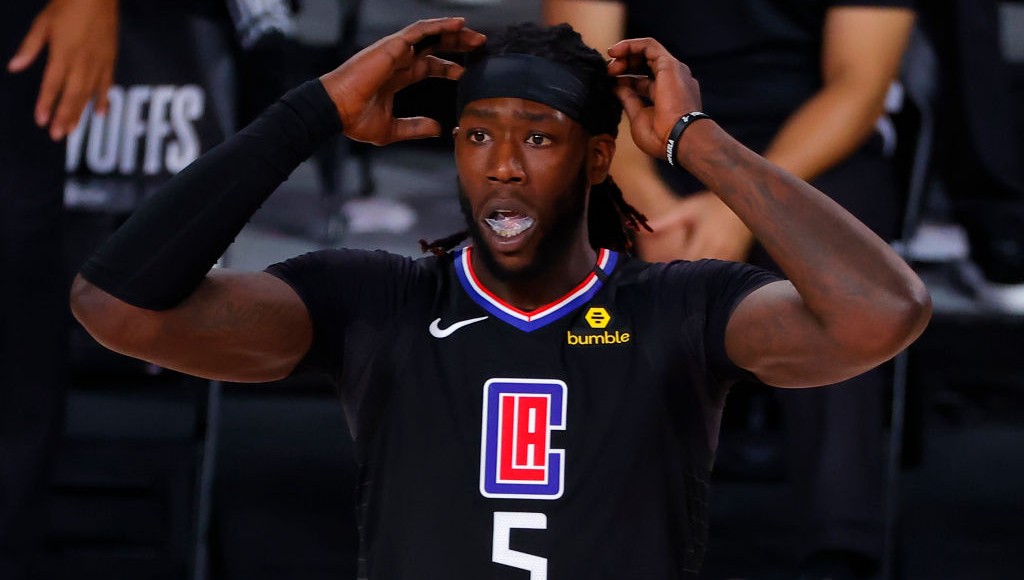 Monday evening was the deadline for contract extensions around the NBA and there was plenty of money flying around as teams locked in players from the 2017 draft class to keep them from hitting restricted free agency next summer.

Among those that got an extension was Luke Kennard, the fourth-year sharpshooter out of Duke who the Clippers traded for on Draft night in a three-team deal sending Landry Shamet to the Brooklyn Nets. Kennard inked a four-year, $64 million extension on Monday, the same money the Clippers gave fellow wing Marcus Morris this offseason, which could very well look like a good deal for both sides provided Kennard’s knee issues don’t keep him off the court — which is why the deal includes $8 million of “reachable incentives” that likely protect L.A. some in case he misses significant time.

The Kennard extension makes sense for a Clippers team that has no real way of adding significant help with their cap situation as it stands and likely won’t moving forward — particularly if they’re able to work out a deal next summer to keep Kawhi Leonard in town. Still, for former Clipper Montrezl Harrell, who is now with the Lakers after not being offered what he wanted from the Clippers this summer or last when he was extension eligible, seeing Kennard get paid when he didn’t as the Sixth Man of the Year caused him to be a bit confused.

Harrell laughs it off in his response on Twitter, but it probably does sting a bit to see this happen given how much he gave to the Clippers. A strong season in the other Staples Center locker room, however, will put Harrell in prime position to get paid next summer and if he can help the Lakers repeat, he will be laughing again in July.