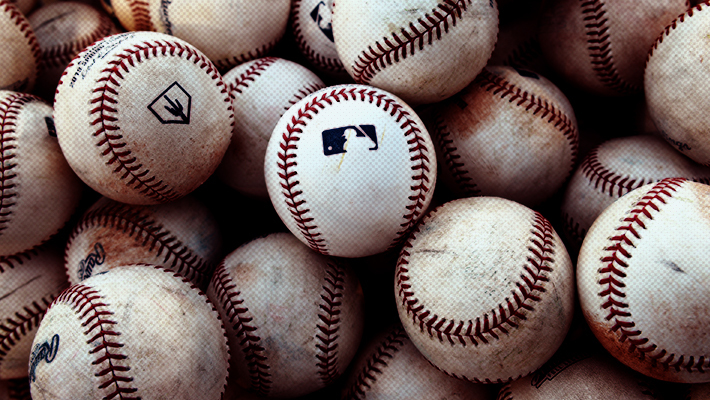 On Wednesday, MLB and MLBPA representatives met briefly with an impending work stoppage looming, and unsurprisingly a miraculous last-minute agreement was not reached.

As such, late Wednesday night, MLB owners voted unanimously to institute a lockout, as reported by Jon Heyman, which will begin on Thursday, the first work stoppage in baseball since the strike of 1994-95.

Breaking: MLB owners vote unanimously to institute a lockout. It is expected to begin tomorrow but unclear what time.

At the center of the issues right now for CBA negotiations are the rather upsetting number of teams that simply won’t spend and choose not to compete. While some teams are willing to spend, as evidenced by the massive contracts handed out by the Mets and Rangers, specifically, this offseason, others have almost embarrassingly low payrolls — Max Scherzer, for example, would make more than two entire teams if the season started immediately.

Owners, of course, want to keep things as they are and will want something in return from the players if they are to make any concessions with regard to revenue split or instituting some kind of salary floor. By starting the lockout now, with many free agents still unsigned and no one getting paid, the hope from ownership is to create a weaker players union by causing some to simply want the lockout to end rather than fighting for the best possible collective bargaining agreement. There are still a few months before a stoppage would bleed into the start of spring training, but few anticipate this being resolved quickly.