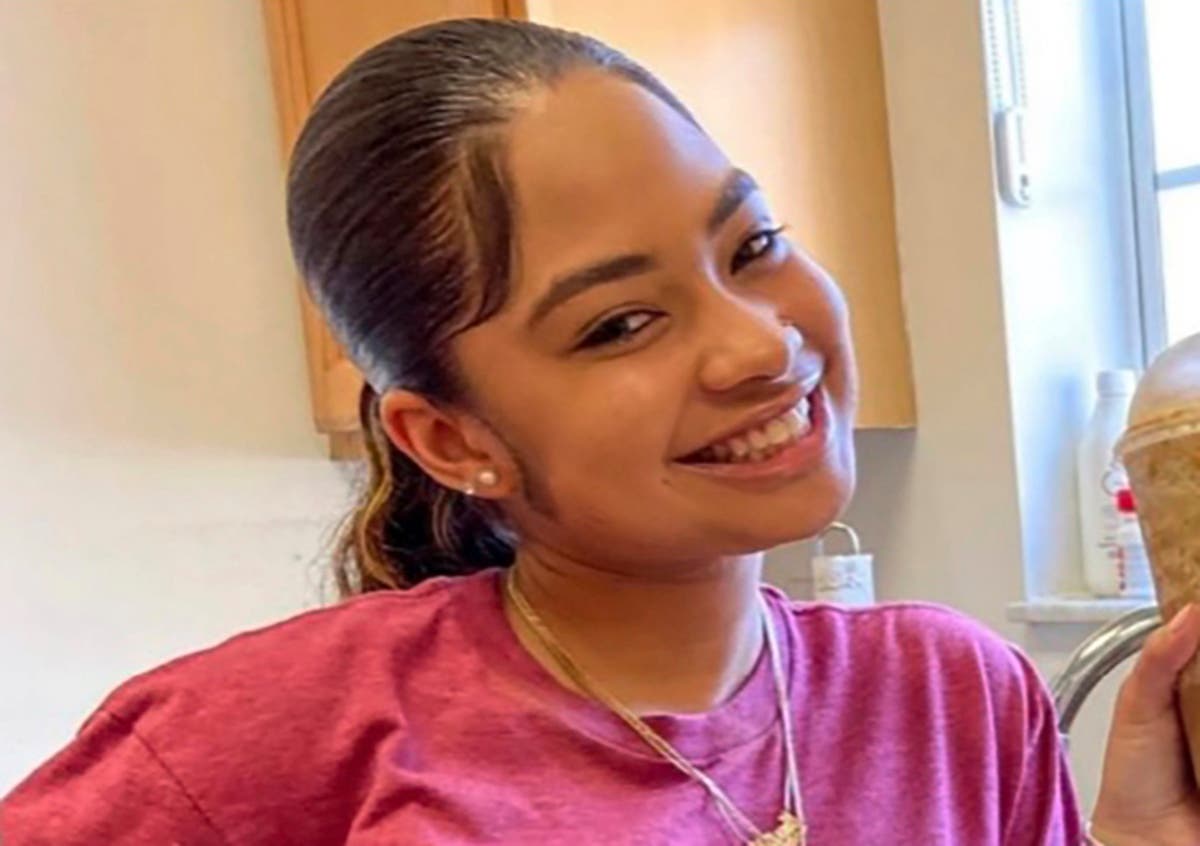 A body believed to be that of missing teenager Miya Marcano has been found, authorities said, a week after she disappeared from her Florida apartment complex.

Orange County Sheriff John Mina told a news conference on Saturday that “everyone wanted this outcome to be different”.

Detectives have notified the 19-year-old’s family, he said, but an official confirmation from the medical examiner was pending.

Sheriff Mina added that a purse was found alongside the body that held the student’s ID and other belongings.

Ms Marcano had been missing since 24 September. The body was discovered in a wooded area near the “Tymber Skan on the Lake” Condominiums in Orlando at around 10.45am on Saturday. The location is around 20 minutes from her apartment.

Ms Marcano studied at Valencia College in Orlando after moving to the city from Pembroke Pines, north of Miami.

Armando Caballero was identified as the main suspect in her disappearance. He was found dead on Monday in what appeared to be a suicide.

Caballero was a maintenance worker at the Arden Villa apartments where Ms Marcano both lived and worked in the leasing office.

Before his death, law enforcement had obtained a warrant for his arrest.

Police used his cell phone records to track his movements on the day that Ms Marcano went missing.

“That data put him all over – Orange County, Seminole County, Volusia County … Again, the reason we were so intense and focused on the New Smyrna Beach area was because he spent the longest amount of time there. He was there for an hour in a marshy wooded area,” the sheriff said.

Caballero was “trying to throw authorities off the trail”, Sheriff Mina said, but said the 60 detectives on the case will be able to “piece together pretty good what happened”.

The 19-year-old Ms Marcano missed a flight from Orlando to Fort Lauderdale and didn’t reply to texts and calls from family and friends, leading them to report her missing on 24 September.

Police said someone had gone inside her apartment, from where she was also working, on the same day that she was last heard from. A key fob that was used to enter the home right before her disappearance belonged to the maintenance team, but Ms Marcano had not requested maintenance.

The 27-year-old Caballero would have had access to the key fob, police said. His body was found at the Camden Club Apartments in an Orlando suburb.

“Although we are very certain of the identity, the positive identification will have to come from the medical examiner’s office. At this time we cannot confirm a cause of death,” Mr Mina said about Ms Marcano.

The phone records showed that Caballero had been close to Tymber Skan apartments at around 8 or 9pm on the day that Ms Marcano disappeared.

Authorities said that Caballero had shown a romantic interest in Ms Marcano, but that he had been rejected.

“We are not looking for any other people. We believe, pretty conclusively, that Armando Caballero is responsible for this crime and there’s not any other person or persons that we are looking for in this case,” Mr Mina said.

“This is not the update I wanted to give everyone,” he added. “Our hearts are broken.”