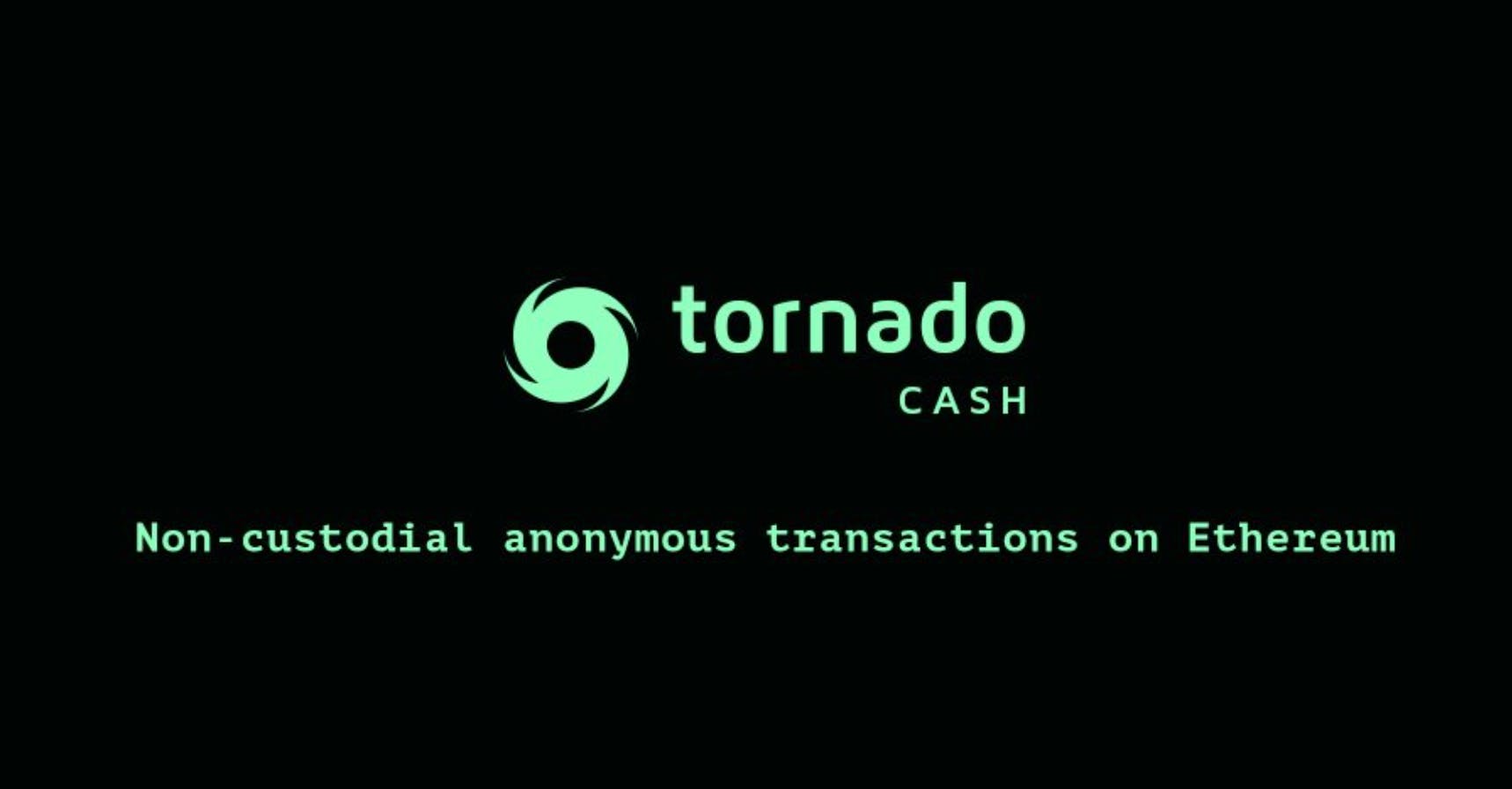 A congressman is calling out the Treasury Department over its decision to ban an Ethereum mixing tool.

The Treasury banned Tornado Cash, a service that semi-anonymizes Ethereum transactions on the blockchain and protects user privacy. The treasury sanctioned Tornado Cash because of its alleged facilitation of money laundering and its affiliation with several high-profile crypto thefts this year, saying it was used to launder up to $7 billion in stolen crypto. Earlier this month, the Treasury’s Office of Foreign Assets Control added the Tornado Cash website and a list of Ethereum wallet addresses to its Specially Designated Nationals list, effectively making it illegal for any American citizen to use the tool or interact with wallets.

The move was deeply controversial in the cryptocurrency sphere, and Emmer’s criticism of the Treasury only adds fuel to the fire.

“The sanctioning of neutral, open-source, decentralized technology presents a series of new questions,” Emmer wrote. “which impact not only our national security, but the right to privacy of every American citizen.”

Emmer asks several direct questions of the Treasury, amplifying concerns of those in the crypto space over the sanctions. Emmer wrote that while he “shares OFAC’s concerns” about the use of Tornado Cash in hacks and thefts, he believes “technology is neutral, and the expectation of privacy is normal.”

Some of Emmer’s questions raise points about the challenges of enforcing such a sweeping ban on the technology.

After the ban was announced, someone used Tornado Cash to “dust” famous celebrity accounts, giving them small bits of Ethereum to prove a point.

“Are otherwise innocent U.S. persons who receive unsolicited funds from SDN-listed addresses in breach of law or regulation?” Emmer asked in the letter. “What actionable steps should people in this situation take to comply with sanctions obligations while recognizing that on blockchain, individuals can receive funds unknowingly and unwillingly?”

Emmer also highlighted that Tornado Cash was used by legitimate individuals and that the question remains of what might happen to money they still have in the mixer, and whether they can still legally obtain it.