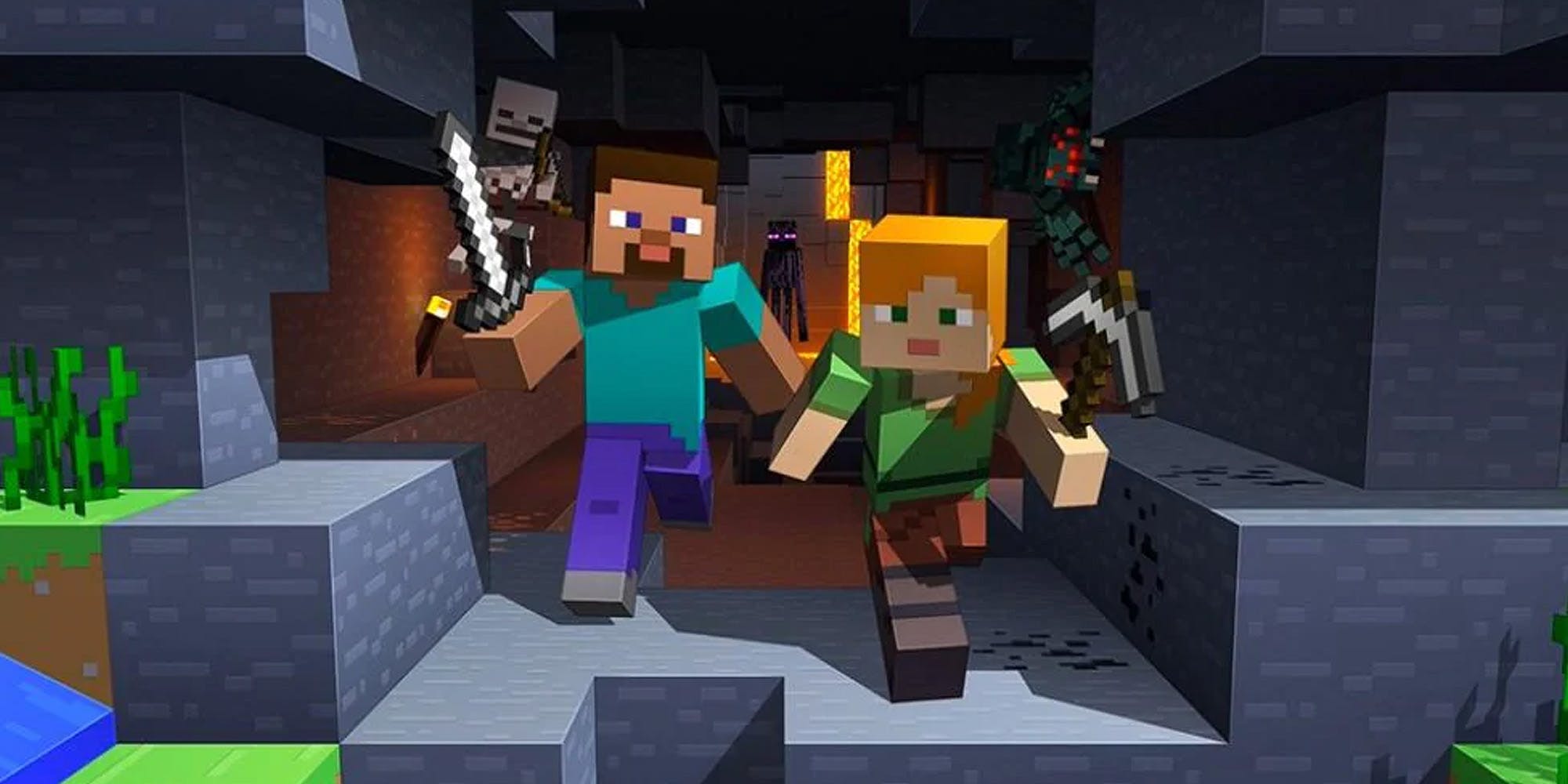 Microsoft is banning NFTs from Minecraft, saying the blockchain-based art form “takes the focus away from playing the game and encourages profiteering” according to a blog post.

In the post, Microsoft criticizes the non-fungible token movement, saying the art “creates digital ownership based on scarcity and exclusion, which does not align with Minecraft values” and the company is “concerned that some third-party NFTs may not be reliable and may end up costing players who buy them.”

A number of NFT projects were using Minecraft as a base, including NFT Worlds, a project that has seen its prices plummet after the Microsoft announcement. In a Discord message posted to Twitter, NFT Worlds said the policy “feels like a step backwards in innovation” and “may even have painful downstream effects for them in the long run.”

NFT Worlds makes custom, one-of-a-kind Minecraft worlds for users to buy and play in. Prices range from 1 to 100 Ethereum, but the average price has dropped from 3 Ethereum to 1 Ethereum over the past day.

“We’re working to get in contact with the right decision makers within the Minecraft policy enforcement team as well as the general Minecraft studio to understand the details of this policy change,” the group said.

The group says they plan to create their own “Minecraft-like game engine and game platform” if they are indeed banned, which would involve acquiring an already existing engine and development team, according to the statement.

Microsoft and Minecraft are not the first game industry figures to ban NFTs. Steam, the world’s largest gaming platform, banned NFTs and blockchain games in November of last year. Other game makers, however, have shown some interest in using NFTs and the blockchain. Epic Games, creators of Fortnite and Gears of War, has greenlit a few web3-based games, while Square Enix announced a line of Final Fantasy NFTs.