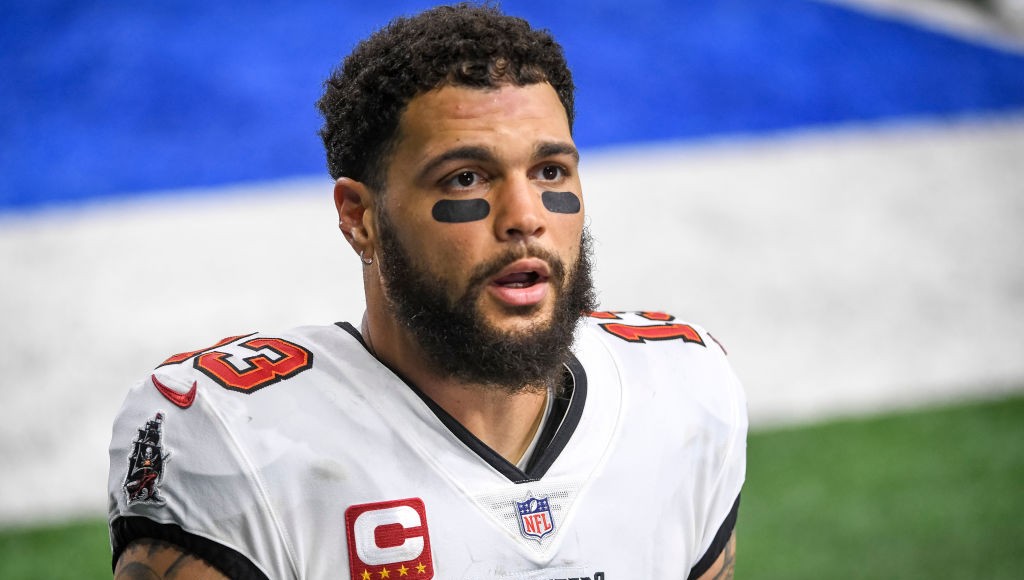 Week 17 in the NFL featured a number of games that mattered for playoff positioning, with eight teams in “win and in” situations and 11 total teams fighting for seven final playoff berths. However, for the rest of the league, Sunday was about trying to balance staying sharp with staying healthy, as many of the teams that have already clinched playoff berths were either resting key players or planned to go to the backups at some point in the game.

Tampa Bay is among that group, as they took on a Falcons team likewise without anything to play for and for both teams the goal was to get through it without anything disastrous. Unfortunately for the Bucs, disaster struck late in the first quarter on a non-contact play in which star receiver Mike Evans, who had just gone over 1,000 yards for the season on the same drive, went down in the end zone after appearing to hyperextend his knee slipping a bit on the turf while trying to plant his foot to catch a touchdown pass.

Evans would be helped off the field, unable to put his full weight on his left leg, and was eventually carted to the locker room from the sideline.

Hopefully it is not a serious knee injury, but there is significant concern in Tampa about possibly losing their top receiver for their opening playoff game and beyond. Evans had just crossed the 1,000 yard mark on that drive, making him the first receiver in league history to have seven consecutive 1,000 yard receiving seasons to start a career, surpassing Randy Moss’ record of six. We will provide updates when they become available, but at the very least one can assume that will be the end of his day today.