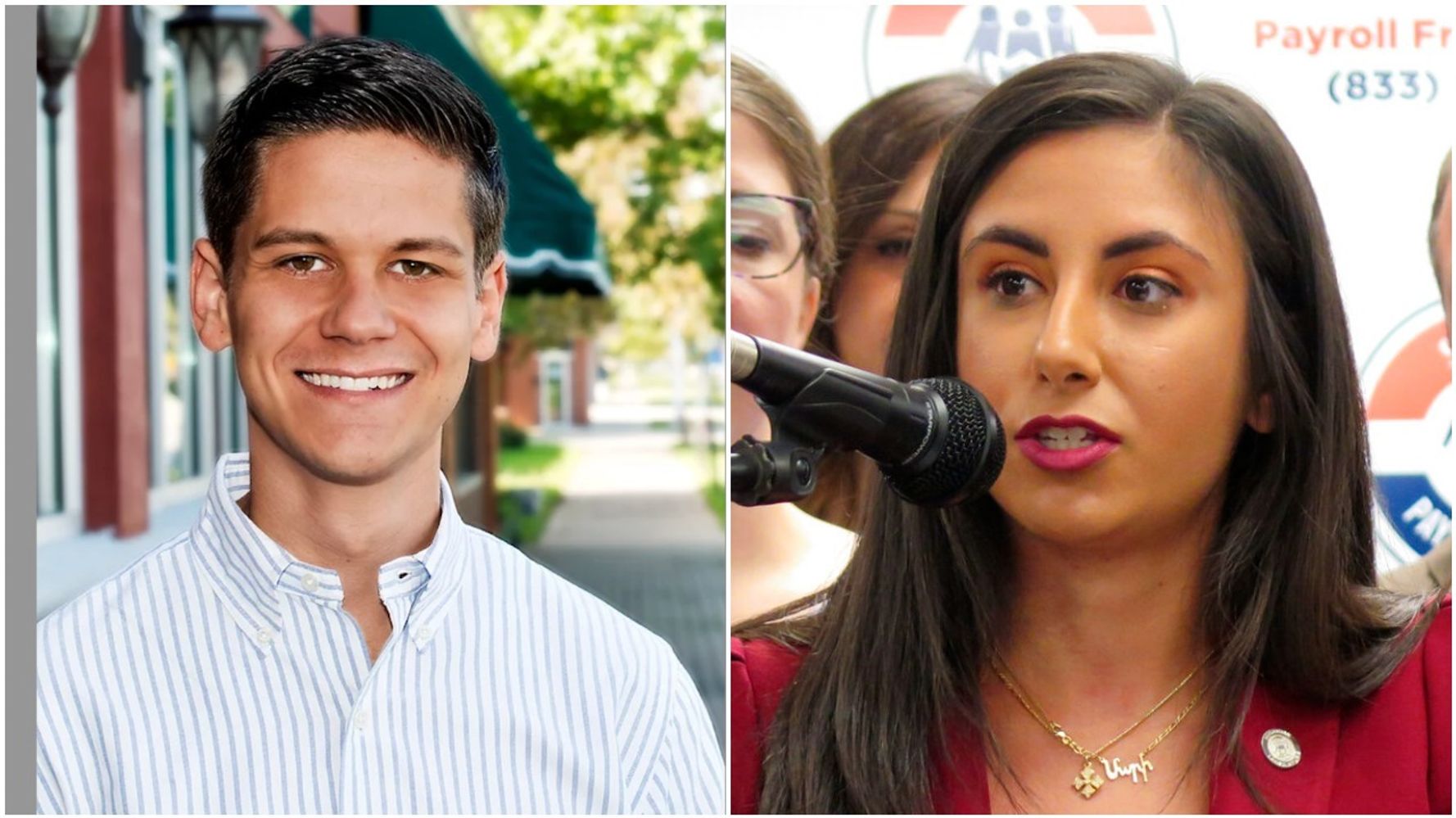 LANSING, Mich. (AP) — A Michigan lawmaker told another lawmaker that he hoped her “car explodes on the way in,” according to text messages filed in court to support a request for a personal protection order.

“You’re truly the worst human being I’ve ever met. I mean that with the utmost sincerity. Just a parasite,” Rep. Steve Marino told Rep. Mari Manoogian.

Marino, a Macomb County Republican, and Manoogian, an Oakland County Democrat, had a personal relationship that ended more than a year ago.

Manoogian, 29, obtained a protection order last week from a judge, a few days after Marino, 32, was removed from House committees for alleged abuse. State police are investigating.

There was no indication in the court file when the text messages were written, The Detroit News reported.

Marino said he hoped Manoogian’s “car explodes on the way in” and warned her to “hide on the House floor” in a series of texts in which they also discussed issues being handled by a state House committee.

“After trying to ignore Steve’s threats and harassment for 21 months, and begging him to stop texting me in this harassing manner countless times, I had no choice but to report his abuse to my Democratic leader,” Manoogian said in a court filing.

Marino said he’s a victim of “character assassination.” His attorney, Mike Rataj, said they would challenge the protection order.

“These statements are so out of context, and we’re simply going to move to set it aside,” he said.

The order could conflict with Marino’s ability to vote on the House floor if Manoogian is present. Lawmakers will be in Capitol on Tuesday.

Texas Shooting Is Deadliest at Elementary School Since Newtown