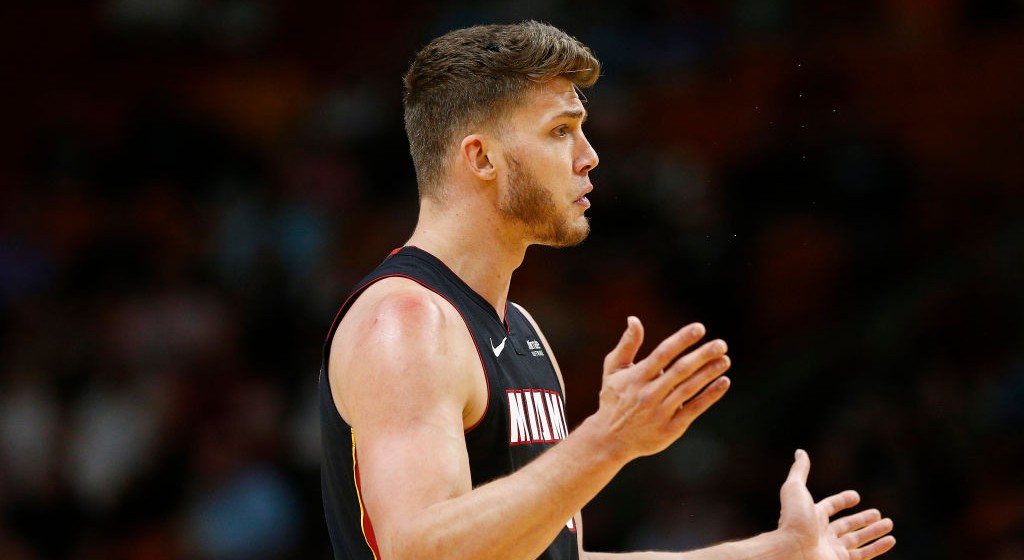 The Tuesday after the All-Star Game is typically a day where the NBA news cycle is slow. As such, it came straight out of left field when Meyers Leonard was trending on social media on Tuesday afternoon, and the reason for that was him using a terrible anti-Semitic slur during a Twitch stream of Call of Duty.

Leonard ended his stream after taking a phone call, saying his wife needed him for something, but the assumption of most was that he had been informed the video of him using a slur had gone viral. The Miami Heat and NBA have not offered an official statement, instead saying they are reviewing the video of the incident and will have comment later. FaZe Clan, the eSports organization Leonard is an investor in, cut ties with him earlier this evening.

Leonard broke his silence with a statement on Instagram that insisted he “didn’t know what the word meant” when he used it, was ignorant of its history and why it’s offensive, and said he “promises to do better.”

The chief issue with this apology is that the excuse of not knowing what a slur means doesn’t really work when it was clearly used as a derogatory remark, forcefully saying it to accentuate “b*tch” in this instance. Also, the way he seems to recognize he screwed up in the video with his “…anyways” transition doesn’t exactly match up with someone who was unaware what he said was a slur.

We will await word from the Heat and the NBA, but Leonard will have a lot of work to do beyond just one apology to show he’s learned from this, has changed, and understands why what he said was so heinous.