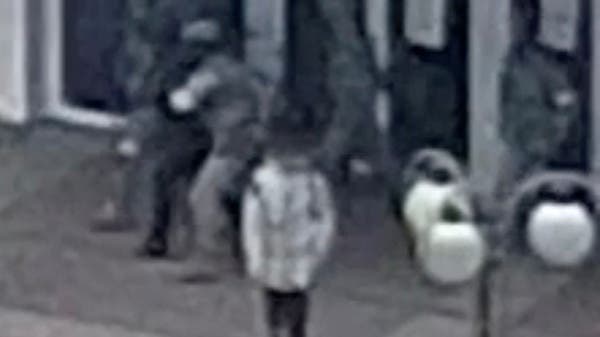 The mayor of Ukraine’s southern city of Melitopol has been released, the Ukrainian authorities said Wednesday, days after Kyiv said he was abducted by invading Russian forces.

According to the Ukrainian president and parliament, mayor Ivan Fedorov was abducted on Friday by Russian soldiers occupying Melitopol, a city halfway between Mariupol and Kherson, because he “refused to cooperate with the enemy”.

On Wednesday a video posted on Telegram showed President Volodymyr Zelenskyy speaking to him on the phone and telling him he was “happy to hear the voice of a man alive”.

Fedorov replies he is “much better”.

“Thank you for not abandoning me. I will need one or two days to recover and then I will be at your disposal to contribute to our victory,” he says.

The parliament said the mayor was seized while at the city’s crisis center dealing with supply issues.

Zelenskyy on Saturday called on the leaders of France and Germany to help secure the mayor’s release.

The mayor of Dniprorudne, another town in southern Ukraine, was also abducted on Sunday, drawing strong condemnation from the European Union.