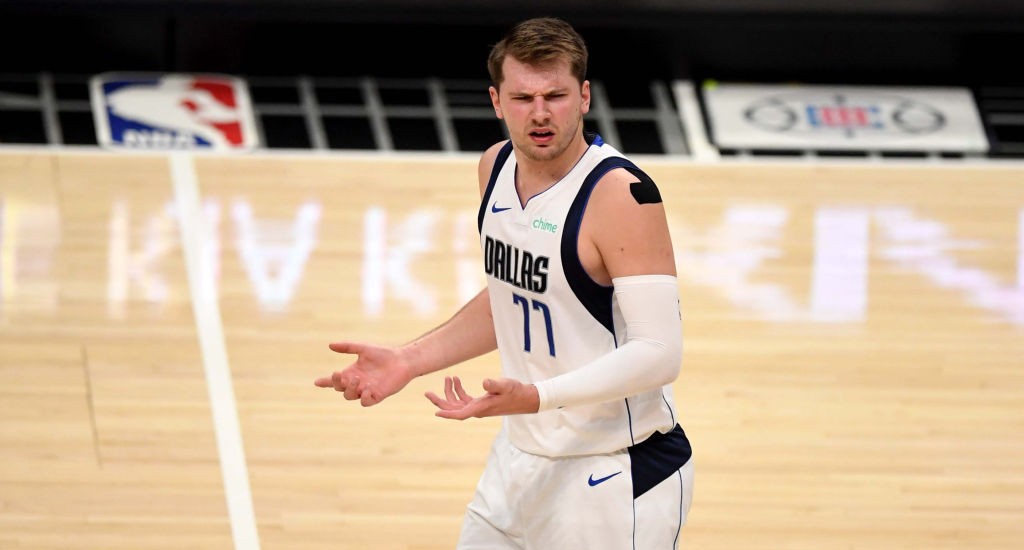 The Dallas Mavericks took care of business on Tuesday night against the Houston Rockets. In a game that pitted a team with playoff aspirations against a squad in the midst of a gigantic rebuild, Dallas came out on top, 116-106, although Houston scrapped and made things about as interesting as they could.

The game featured a curious note: Mavericks coach Jason Kidd played all 15 players on the roster, with a handful of guys getting in for three or four minutes. It was a bit odd, and when asked after the game, Kidd claimed that this was not his idea. Instead, he claimed, he was approached by the team’s leadership council, which isn’t exactly a thing people knew existed before the game.

Jason Kidd says the Mavericks have a council of three players that he discusses things with. He met with the council before deciding to play all 15 players tonight.

While the concept of a leadership council that tells the coach things might hint at internal strife, Luka Doncic explained after the game that this isn’t necessarily the case. He didn’t say who is involved, but he did say that he was of the belief that everyone the Mavs have could help.

Doncic discusses “the leadership council,” of which he’s presumably one of the three members, and the idea behind all 15 players playing tonight. Doncic wouldn’t bite when asked to divulge the council members. pic.twitter.com/s8c8NTjqfB

“I don’t know if I can say.” – Luka Doncic on who the players are on the council. He says today was the first official meeting of the council.

Eventually, it came out that the council consists of Doncic, Kristaps Porzingis, and Tim Hardaway Jr.

It’s unclear what else the leadership council will do, but if playing all 15 guys ends up helping the team win more games, it must be a net positive.