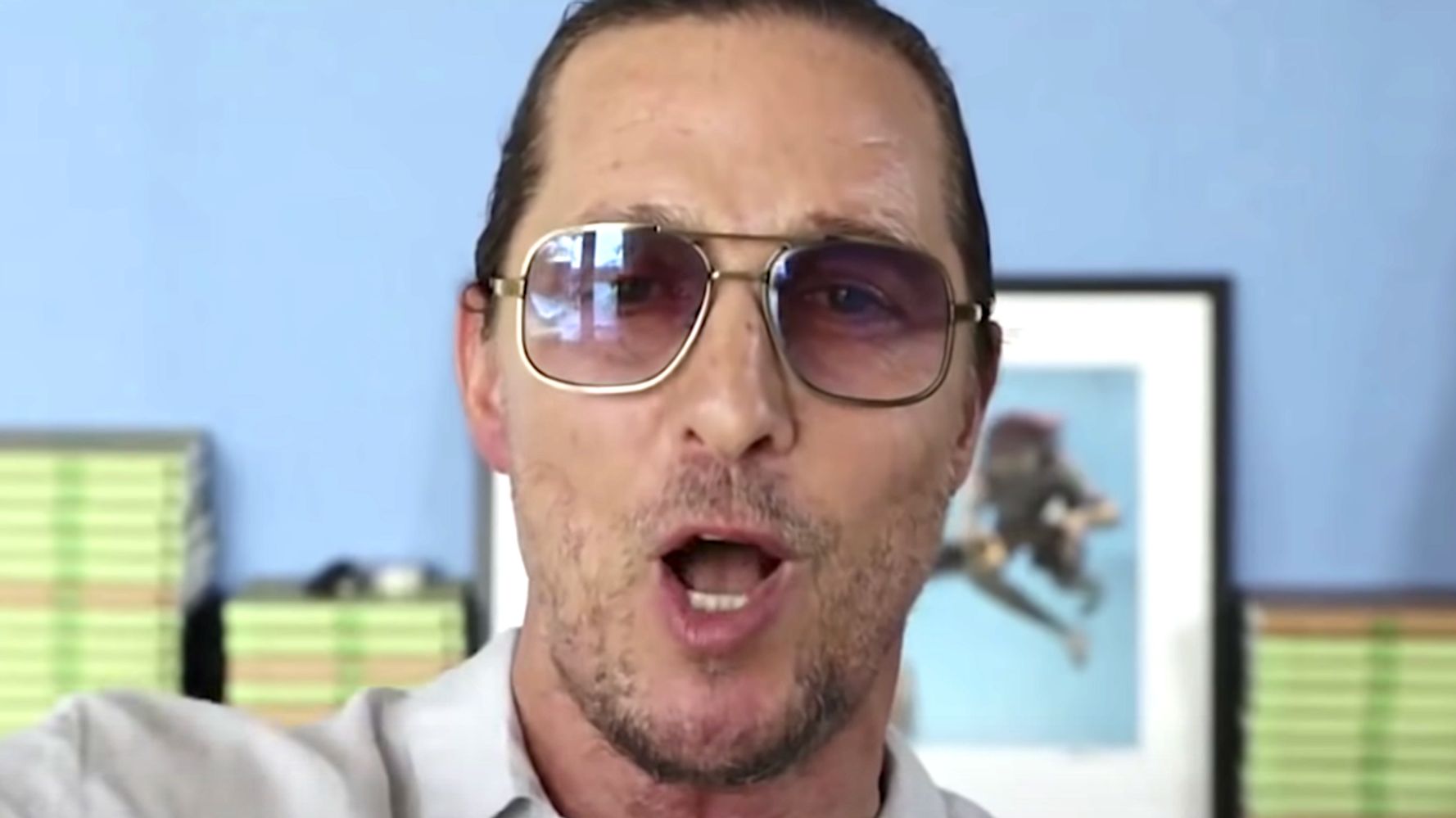 A day after declaring he would not vaccinate his children, actor Matthew McConaughey said Wednesday that his teen son, Levi, had received the shots. It was all a misunderstanding, according to the Oscar winner.

In a controversial interview at The New York Times DealBook summit on Tuesday, the “Dallas Buyers Club” star said he was against vaccine mandates for “younger kids.”

“Right now I’m not vaccinating mine, I’ll tell you that,” he said, adding: “I couldn’t mandate having to vaccinate the younger kids. I still want to find out more information.”

The comments caused a stir, with the U.S. surgeon general among those speaking out. McConaughey, who’s mulling a campaign for Texas governor to unseat extremist Republican Greg Abbott, on Wednesday posted a statement on Instagram seeking to “clarify” his remarks, claiming they were misrepresented by some outlets.

“When asked my opinion on the subject of children and vaccination mandates I stated: ‘I couldn’t mandate it for kids just yet.’ What was not clear is that I was referring specifically to the 5-11 year old mandate,” he explained. (The Food and Drug Administration last month approved the Pfizer vaccine for emergency use in children ages 5 to 11.)

McConaughey continued: “What is NOT true, and insinuated with the clickbait headlines since, is that I am against vaccinating children at all. This is false. In fact, our eldest 13-year-old son Levi is fully vaccinated for COVID-19.”

“I appreciate the ear and clarity, just keep livin.′ ” concluded McConaughey, who said he is vaccinated and has promoted the national inoculation effort. The actor’s other children are a son, 8, and a daughter, 11. He didn’t mention them in his Instagram statement.

Surgeon General Vivek Murthy pushed back after McConaughey’s interview, telling CNN “this is an opportunity to protect our kids” and “COVID is not harmless in our children.”