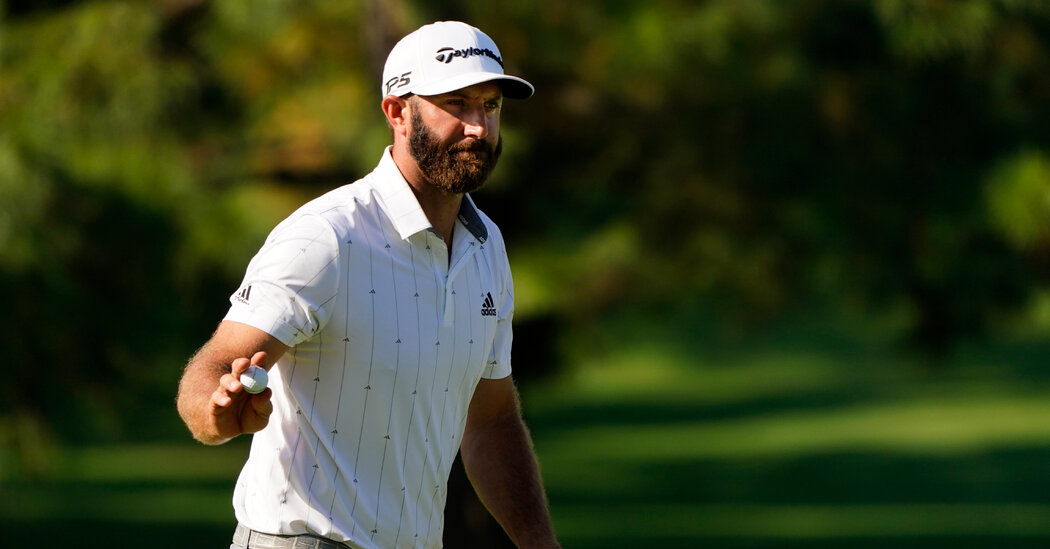 And, yes, he played much of his best golf during the Reagan administration, when he won his first Masters title and contended at the U.S. Open and the Open Championship. Now, Langer, 63, is the oldest man to make the cut at the Masters, narrowly seizing the record from Tommy Aaron, the 1973 champion. (Former Masters winners have lifetime entry into the tournament.)

“My knees are shot right now,” Langer said on Friday, when he had to finish his rain-delayed first round and play his second. “My wife just said, ‘You’re not going to hit balls, are you?’ I said, ‘No, no chance. I’m done.’”

Langer, though, is one of the standard-setters for younger golfers who wonder what their careers might look like in a decade or two or three. Just on Thursday, Tiger Woods mentioned Langer as one of the game’s elders who can still find ways to stay in the mix at Augusta National.

Langer is decidedly not playing Augusta in the way of DeChambeau, whose towering drives nearly drove him out of the tournament. The course, Langer said, hardly makes him feel younger.

“It actually makes me feel older when I play with these young guys and I see how far they hit it and how short I hit it,” Langer, whose drives in the first two rounds averaged 264 yards. (DeChambeau, 27, has been going about 328, while Phil Mickelson, 50, has averaged nearly 299.)

“I like this golf course,” Langer said. “I think I know how to get around it, even though I hit very long clubs. But it’s certainly not easy.”